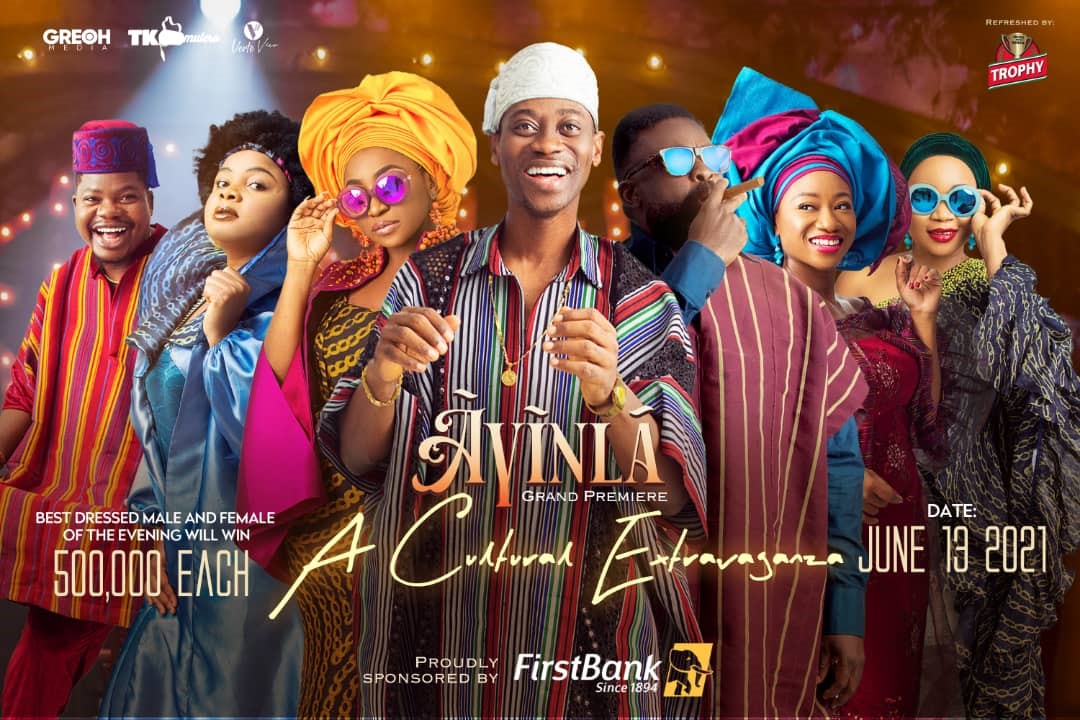 After several months of anticipating, veteran Nigerian filmmaker and director, Tunde Kelani‘s Ayinla movie is finally here. The film is based on the life and times of the late Àpàlà music legend, Ayinla Yusuf, popularly known as Ayinla Omowura.

Ayinla by Tunde Kelani is suspense-driven, narrating the life of Ayinla Yusuf, popularly known as Ayinla Omowura (an Apala musician), his rise to fame, his identity, the depth of his craft and music, and the basis for his relevance after his tragic death forty years ago as a result of a stab from his manager, Bayewu, during a bar fight on the 6th of May, 1980 in Abeokuta.