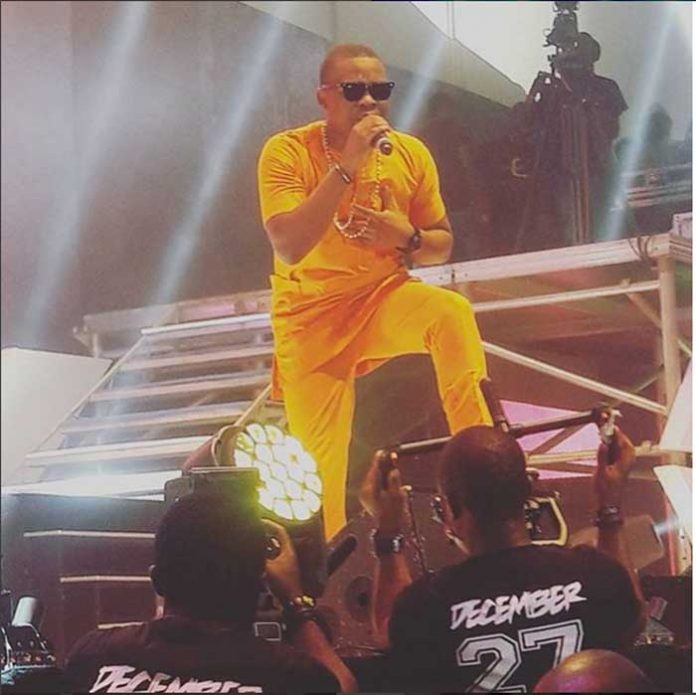 According to marketing expert, never leave your wining mentality strategy for new route and Olamide has stick to that habit over the years. Over the past few years, we have being seen him releasing songs upon songs, despite fans sees it that he’s shocking them too much but Olamide sees it as an avenue to keep his relevance of fame momentum alive.

That winning mentality strategy by the YBNL Nation gang leader Olamide makes us to believe that ” If it ain’t broke, don’t fix it ”, and he’s out with another banger ” Update ” despite his latest jam ” Wo! ” still causing madness on town.

After stuck gold with ” Wo! ”, Olamide returns with another street banger titled ” Update ” with his longtime collaborator Young John. This track truly certified that Olamide and Young John are certified made from heaven to be together.

When the Dust for ” Wo! ” Yet to Be Settled, Olamide Returns with ” Update ”

This song ” Update ” was lace on uptempo beat and high-energy verses, feeling like an unofficial sequel to ” Wo! “ – and in another weird twist, it’s a sequel that truly good as the original. Now, all we need, for the culture, is a Olamide album produced exclusively by Young John. We are dancing just thinking about it.

Nigerian Rapper Ycee Call Out Sony Music Exec Micheal Ugwu, of Fraud and Theft ” Your Job is to Rip-Off Money of Other People Hustle “
9ice to NBC : Keep Your Morality View! Am Releasing More Songs You Will Ban
Advertisement