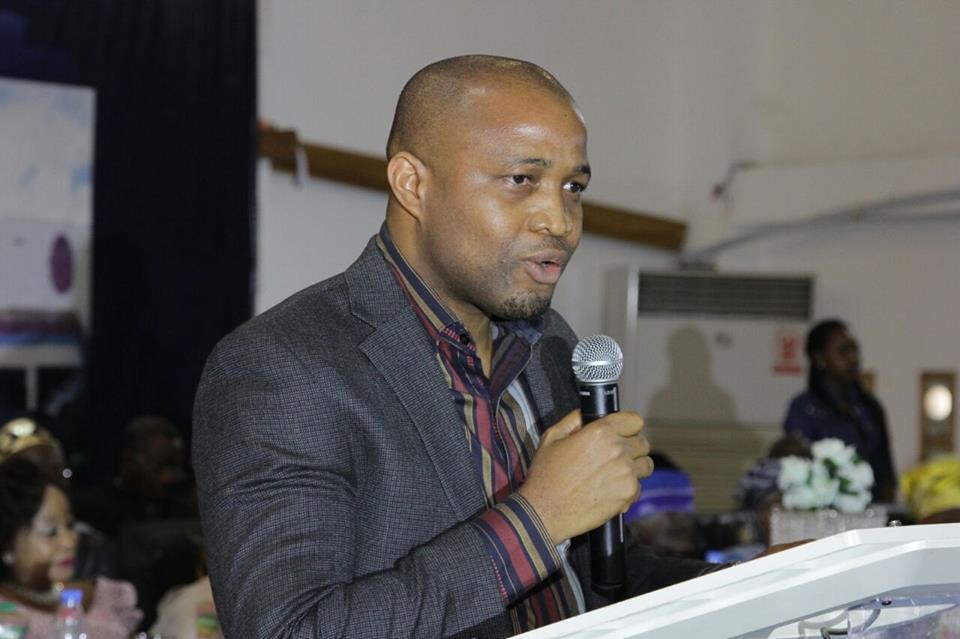 The latest report we gathered on the viral report is that Obilo has been declared negative of Coronavirus, also known as Covid_19, after a series of tests was done on him by medical experts in the last few days.

This was confirmed today after the series of tests done showed no signs of the viral infection which has ravaged the global space. If you can recall, the famous broadcaster had checked in at the University College Hospital last Thursday after showing symptoms of mild cold and cough. 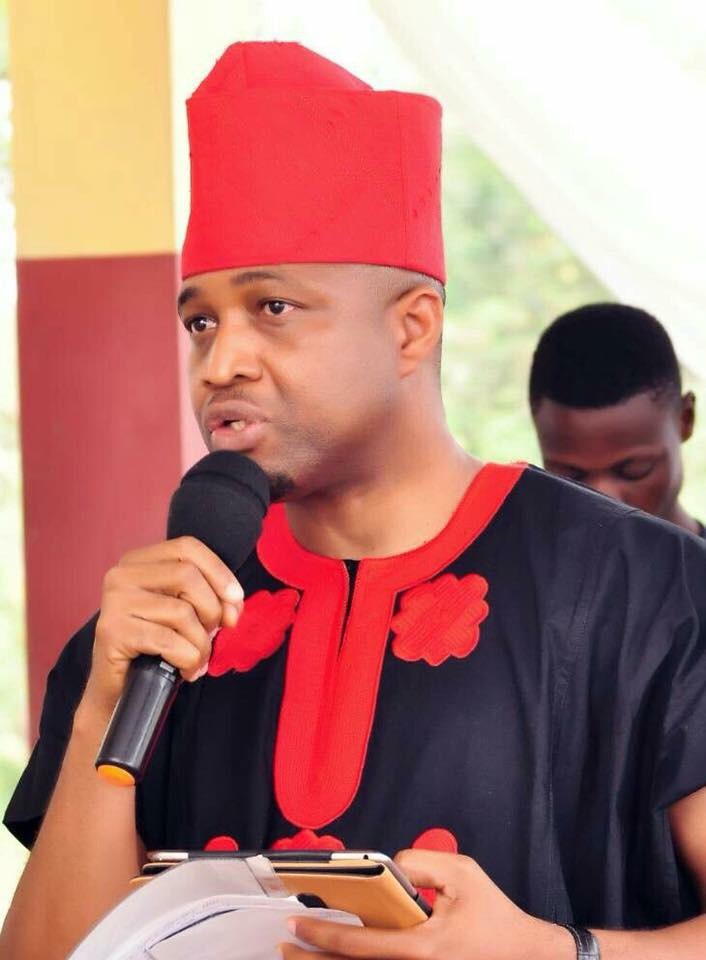 The tested samples have now given him a clean bill of health.

Top radio host and political scientist, Edmund Obilo has been declared free of the pandemic Corona Virus after his test returned negative.#EdmundObilo#Splashfm1055 pic.twitter.com/9iSq0MV41E

Continue Reading
Advertisement
You may also like...
Related Topics:Edmund Obilo

Buhari’s Daughter Isolated After Returning from the UK, But Is She Tested Positive For Coronavirus? Find Out Here

From Seyi Makinde to Nasir El Rufai, Here Are Top 5 Nigerian Politicians Who Have Tests Positive For Coronavirus