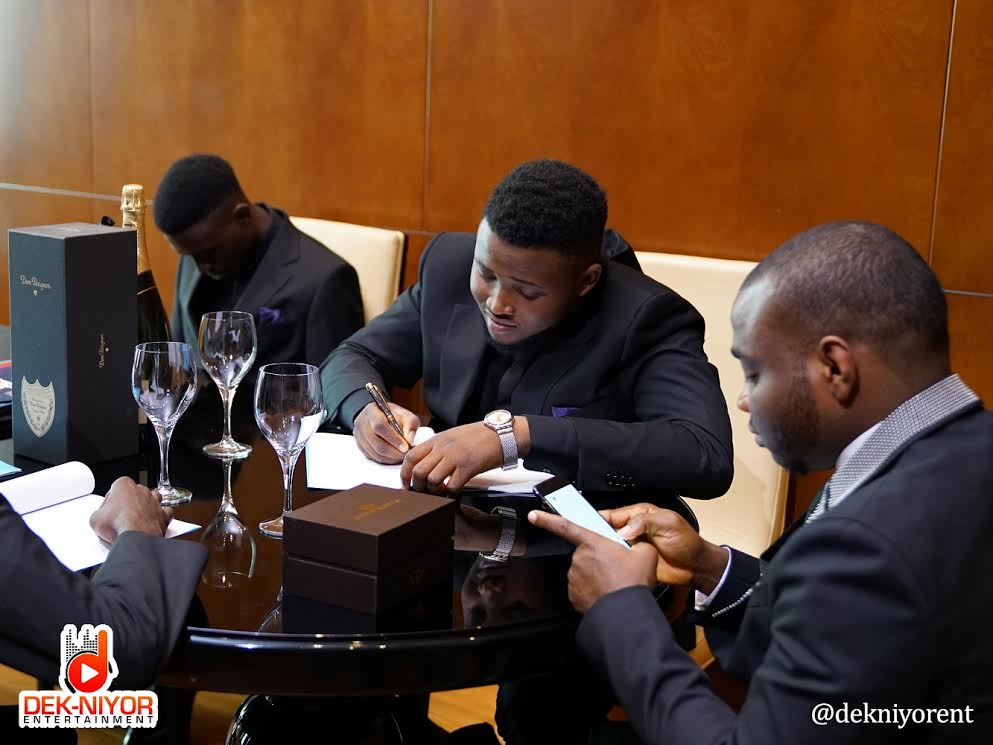 According to statement released by the label, their main purpose was to birth of quality content which is to be churned out of the ingenuity of artiste like Chinko Ekun and label mate Walinteen Pro.

Watch a video of the signing below: