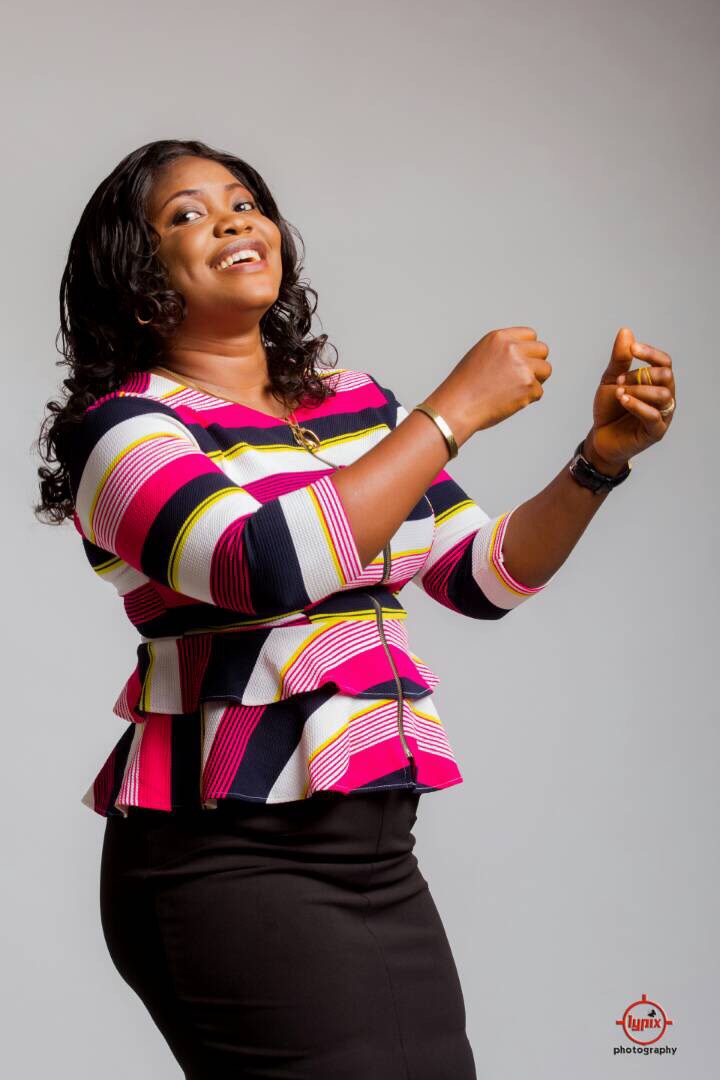 The music industry is undoubtedly one of the most volatile market space in the world and with the consistently increasing populace of its practitioners, their elasticity and survival probability gets tested without a prior information and this in return creates openings for fresh bloods who are hungry and ready to set out on this musical journey.

The bell rings, the megaphone squirts tunes of salvation and redemption, the sound of the tambourine fills the ambience, a reminder of the sacred sentiment inherent in the music…. And the church says “AMEN”! 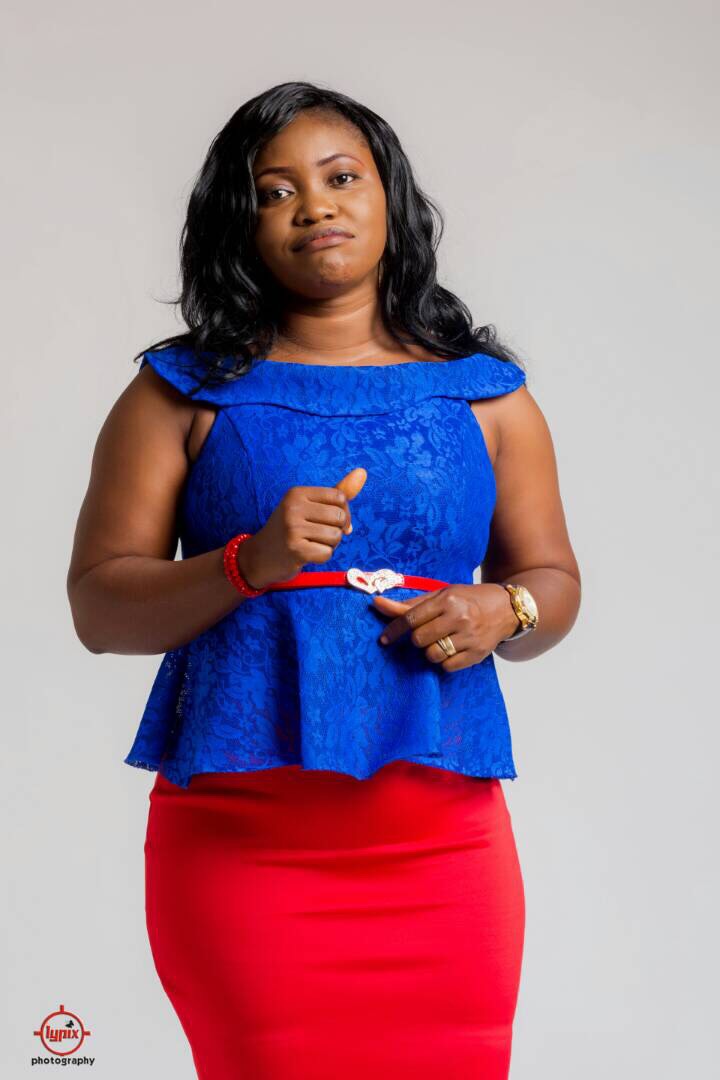 She began singing in the choir from the age of eight (8), she later began to write songs and got invitations to sing at her church conventions.

Her early involvement in music got her stuck to the art, while she explored other things. Now a budding fashion designer, entrepreneur and part-time actress who has acted alongside Nollywood A-listers , She is set to return to her first love.

” I have created time to begin my musical training though it is not an altogether new terrain for me but now l’m taking it a notch higher, l have come to realize that the professional music field requires a business like approach. This is not business as usual and should be treated accordingly “.

Meet The Next Gospel Breakout Artist, You Should Know ” Temitope Johnson ”

This year witnessed Nathaniel Bassey, Tim Godfrey and Frank Edward‘s dominance in the gospel music industry, leaving an opening for new breakout artists to fill and the requirements of being a new breakout artist is evidently emphasized in the work ethics, commitment, dedication and discipline that trails the office.

The exit of 2017 is graciously shinning a very bright light into the new year 2018 with the introduction of this new artist. It is time for a revival and the revivalist is the new artist called ” Temitope Johnson”.

Once again! Watch Out for Temitope Johnson in 2018…