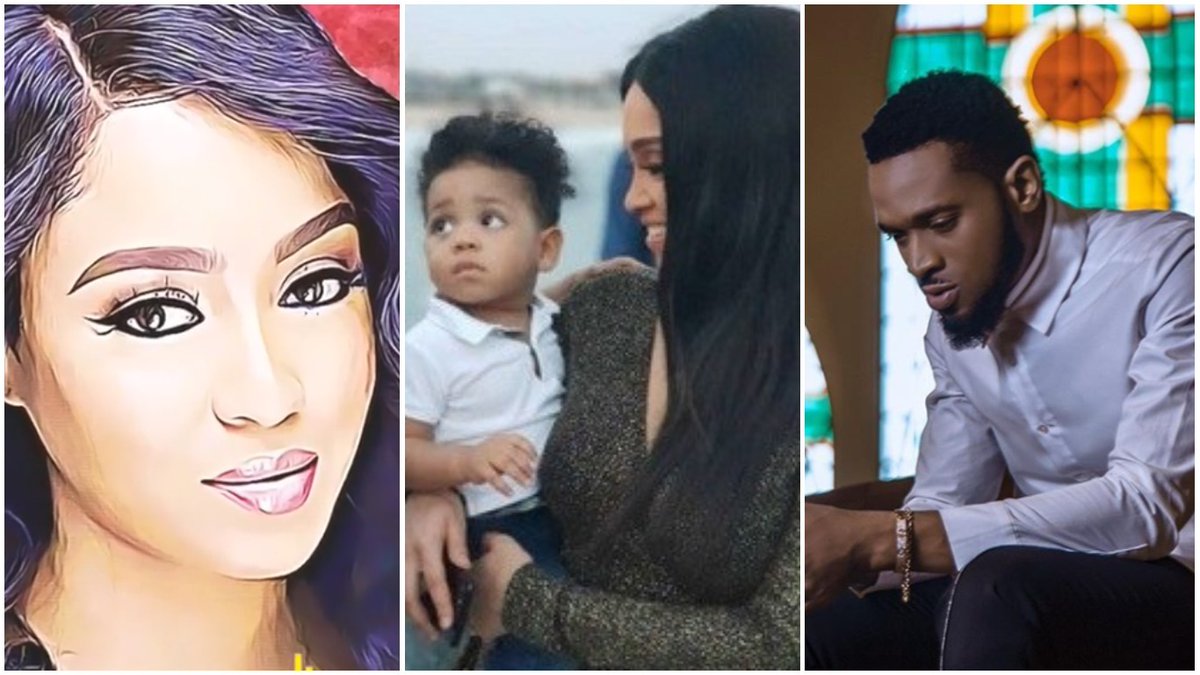 International Nigerian music superstar and music entrepreneur Dapo Oyebanjo, popularly known as D’banj, has released a new song dedicated to his wife Lineo Didi Kilgrow, following the loss of their 13-months old son, Daniel Oyebanjo III, who was reportedly drowned at their residence in Ikoyi, about a few weeks ago.

On June 24th, the DB Records & CREAM Records Platform boss D’banj and his wife Lineo Didi Kilgrow suffered a heartbreaking loss over the death of their first child in Lagos. And Kokomaster is here with a new song dedicated to his adorable wife, the song was released exactly two months after the couple lost their first child.

Following the Death of His 13Months Old Son, D’banj Released New Song Dedicated to His Wife Lineo, Says Together We Will Pass Every Test

The singer released a clip of the song on his Instagram page, revealed that the song is dedicated to his wife, an ODE titled ‘Letter to my wife’ to the love of his life “Mama Daniel”. It is basically a message encouraging his wife, saying time will pass and together they will make it through every test.

Only time heals and we only pray that time heals the family of D’banj.

With 1Miliion Monthly Listener Streams, Niniola Is Now Nigerian Queen of Spotify
A Worthy Reading Thread On Saraki! Bukola Saraki You Know Is Different From the One On Media, Because Saraki Is An Illuminati Agent
Advertisement