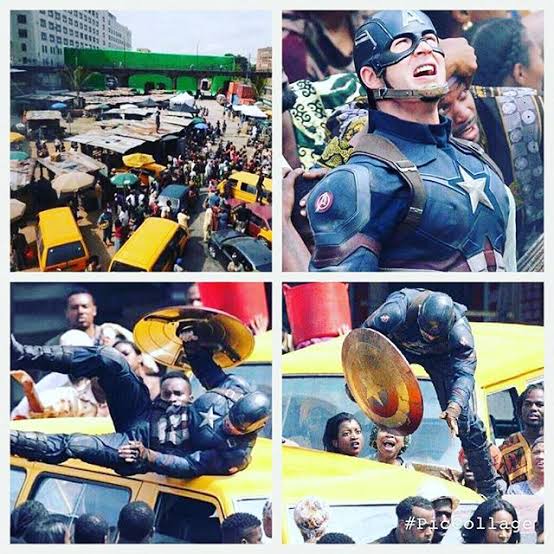 9 Foreign Movies With Nigerian Scenes, But the Actors Never had to Visit the Country to Shoot

In addition, Nigerians in the diaspora have helped push our culture to different parts of the world, which has exclusively influenced some foreign films.

Nigeria as a nation is considered to be the giant of Africa and as such the country has been portrayed in the scenes of many foreign films as they have created a setting that portrays Nigeria by showing the events in the country or the fashion life of the people.

Continue Reading
Advertisement
You may also like...
Related Topics:Movies