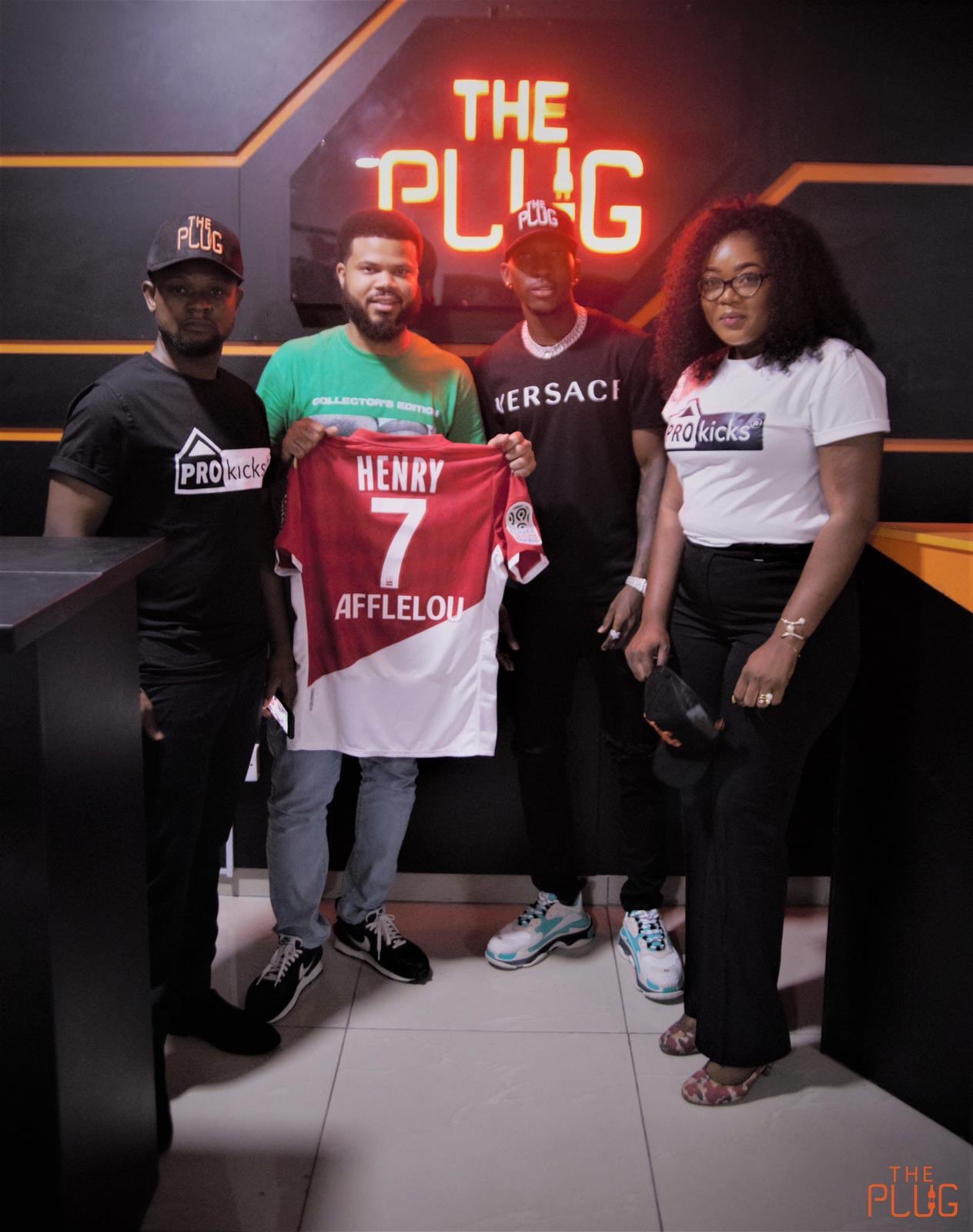 Henry Chukwuemeka Onyekuru is a Nigerian professional footballer who plays as a forward for Ligue 1 side AS Monaco and the Nigeria national team.

It is with excitement that we announce that the Nigerian professional footballer,@henryconyekuru who plays as a forward for Ligue 1 side As Monaco has signed a brand management deal with Plug Sports. pic.twitter.com/dOL1rEigE3

The Plug is a Management, Music Distribution, Music Publishing, Music Licensing & Entertainment Company, founded by Nigerian music mogul in making Asa Asika and Bizzle Osikoya. The Plug is home to superstar artists such as Davido, DJ Obi, Mayorkun, Peruzzi & others.

Happy to announce my collaboration with the Plug Sports. I am proud to be a part of the organization. God willing Big plans ahead for the new year. #2020 pic.twitter.com/8OydBku6uP