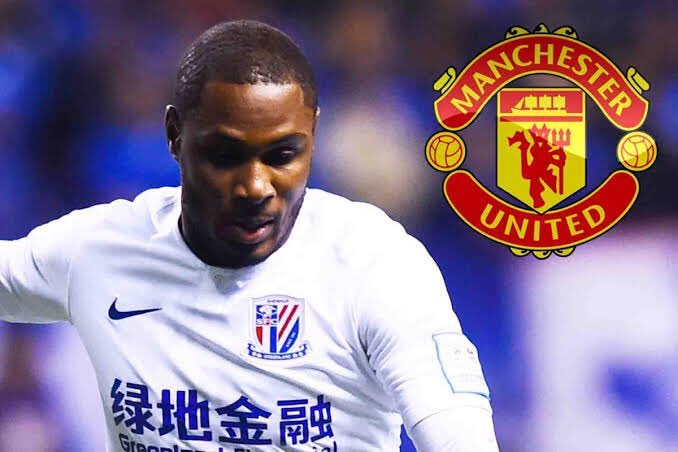 Nigeria’s Super Eagles striker Odion Ighalo has been banned from training with the members of the club due to fears over Coronavirus.

The Super Eagles striker Odion Ighalo signed for United, during the just-concluded winter transfer window from Shanghai Shenhua in China, on a six-month loan. According to Mirror, Ighalo has been assigned to train away from Manchester United‘s AON Complex at Carrington while he is in the 14-day incubation period.

The report further had it that Man United is taken all the precaution measures despite the fact that Ighalo did not arrive in the UK from Wuhan, where the  Coronavirus was originated.

The Nigerian will continue working with Manchester-based performance coach Wayne Richardson at the GB Taekwondo Centre in Manchester until Friday when he’ll join up with the squad for the first time.

Coronavirus has already claimed more than 1,100 lives and concerns over border restrictions meant Ighalo did not join United for their warm-weather training in Marbella.