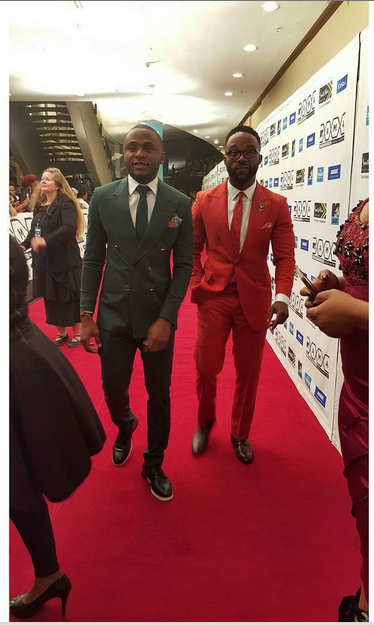 Former MTN Project Fame winner and co-founder of Made Men Music Group (Triple MG), Iyanya has announced that he’s planing to floats his own record label and also releasing new album under his new label imprint.

However, the announcement of a new record label came as a shock to his fans because he co-founded Triple MG with Ubi Franklin.

The question now is : Is Iyanya Leaving Triple MG?