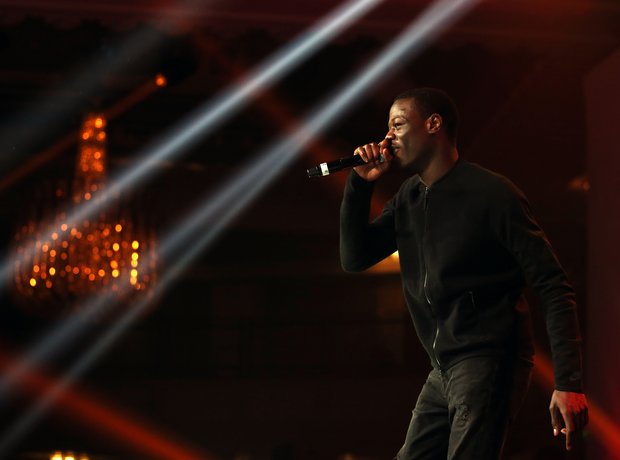 British born singer and rapper J Hus quit music for fashion. The British born rapper of the Gambian descent, J Hus has decided to call it to quit on his music career for another career in the fashion industry.

The Black Butter Records act J Hus, who pioneered the afro swing genre with mixing the best of London music with strong Afro-beats vibe but he also fuses it with dancehall and grime to make something totally fresh in the United Kingdom, and he’s retiring from music to the fashion industry, with one the world’s number one fashion designers. He gained popularity in 2015 following the release of his song “Dem Boy Paigon”.

In June 2018, he was arrested in Stratford and charged with carrying a knife in public. Hours after his release from prison in April 2019, he made a surprise appearance on stage at Canadian rapper Drake‘s concert in London.

According to him, he said he’ll be lying if said he knows what’s going on, but he has lost control of his music, and he’ll never drop any music again in a series of tweets on his Twitter handle. 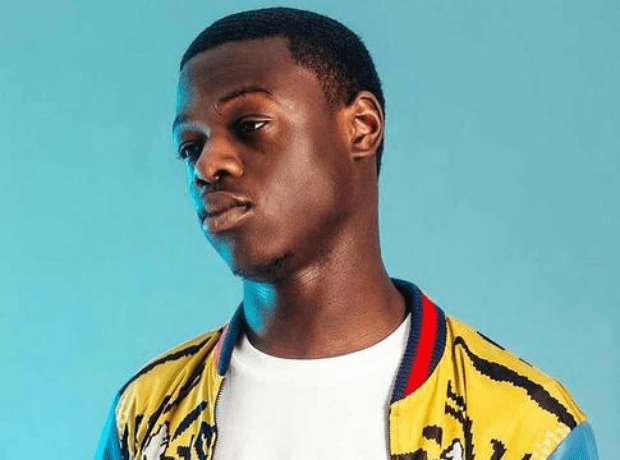 I’d be lying to you if I told you I know what’s going on. I’ve lost control of my music so I’m sorry. Even if I never drop music again, I’m workin hard on the clothing. The worlds number 1 fashion designer.

The hustle will never stop.

Aslong as I got your support I’m strong. Even if you didn’t support me I’d still go hard coz what’s the point of being alive if you don’t live.

Might take it back to when I first started and just drop freestyles.

Thank you for everything anyway. I’ve learnt so much. I’ve become so strong. Time to move on now. 💪🏿🖤