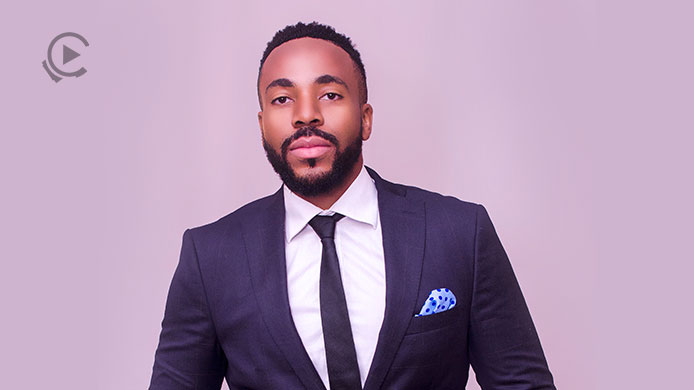 The Merlin management reshuffle was activated as Charles Caldas, leaves his role as CEO of the organization, after spending 12-years for a senior member of Facebook‘s Music Team, Jeremy Sirota, as the new CEO of the organisation.

Michael Ugwu is a Nigerian music entrepreneur and investor with several years of experience in the entertainment and music sector. He serves as CEO of defunct iROKING Ltd From 2010 to 2013 and General Manager of West Africa Region of Sony Music from 2016 to 2019.

https://t.co/X4fquvNDxE. Went from the block to the boardroom. First Nigerian Merlin Network board member. pic.twitter.com/tqZA2RL47T

About Merlin
Merlin is the digital rights agency for the world’s independent label sector. Since launching in 2008, Merlin has distributed over $2 billion to its almost 900 members, including more than 20,000 labels and distributors in over 60 countries that it says make up 12% of the global digital recorded-music market.
These include Africori, Altafonte Distribution, Armada Music, Beggars Group, Curb Records, Dim Mak, Domino, Eleven Seven Music Group, Entertainment One, Epitaph Records, !K7, Kobalt Music Recordings/AWAL, Mad Decent, Merge Records, mtheory, Mom + Pop, Ninja Tune, [PIAS], Redeye Distribution, Secretly Group, Symphonic Distribution, Sub Pop and Warp Records, representing some of the world’s most important and successful artists.
Merlin acts to ensure these companies have effective access to new and emerging revenue streams and that their rights are appropriately valued and protected.
Since commencing operations in May 2008, Merlin has licensed over 25 key digital services including Facebook, YouTube Music, Spotify, Deezer, Pandora, Alibaba, NetEase and Tencent, and has reached a number of high value copyright infringement settlements on behalf of its members.
Merlin has won ‘Independent Champion’ at the A2IM Libera Awards three times – in ‘15, ‘16 and ‘18. The company’s CEO, Charles Caldas, has been recognised by Billboard in its 2019 list of the 100 most influential people in the music business, for the second year running, while Merlin has been named as an advocate for the publication’s 2018 ‘Indie Power Players’.
Merlin has offices in London, New York and Tokyo, with a head office in Amsterdam.