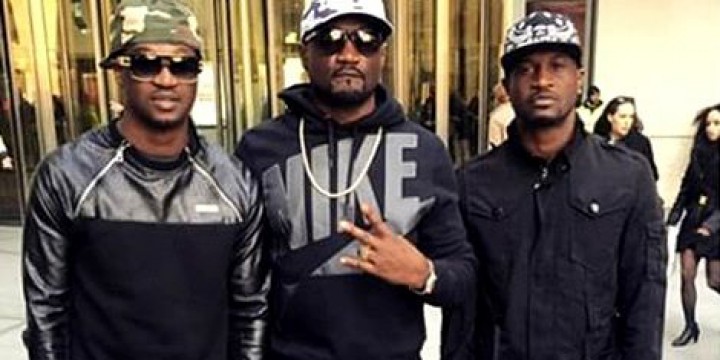 One of Nigerian most sought after Artists and Repertoire (A&R) James Ndubuisi, recounts one of his painful experience in the Nigeria music industry scene. And that’s in 2012 when the elder brother and former manager of the defunct music group Jude Okoye, P-Square rejected a show of $120k for the group.

James Ndubuisi, who has worked with several A-List artistes in Nigeria, said that he cried like a cry baby because of the commission that the show promoter offers to pay him. According to CBN Forex exchange rate for Dollar of #360.01, that’s about #43,201 200 Million.

On this day in 2012, Jude Engees rejected a show of $120k for Psquare. I cried like a baby because I really needed the %The show organizers offered me to get them. 😭😭😭😭😭😭😭😭😭😭
Like full tears, catarrh and all.

OMG! Jude Okoye Rejects $120K Show Appearance Fees for P-Square Because of This Reason… Check It Out

When further asked about the reason behind that $120k rejection from Jude Okoye that time for P-Square.

Sod Sad! As Micheal Ugwu Bow Out As Sony Music West Africa General Manager
How Ella Got Davido & Everybody Speechless With Her Own Cover of ” Blow My Mind ” Featuring Chris Brown
Advertisement