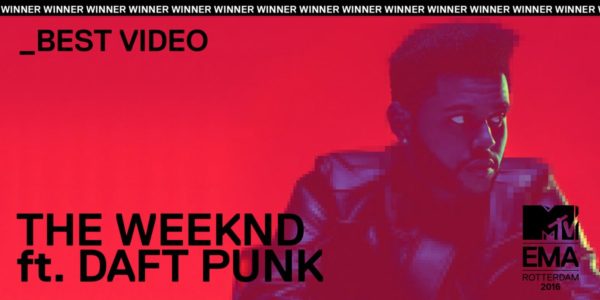 The highly anticipated 2016 MTV EMAs was held yesterday night in Rotterdam, Netherland. The event was hosted by self acclaimed pop disruptor, singer and music producer Bebe Rexha, with electrifying performances from Bruno Mars, Shawn Mendes, Green Day and many others.

The 2016 MTV Europe Music Awards sees pop star Justin Bieber’s ” Sorry ” winning the song of the year ahead of Adele’s ” Hello “ alongside with EMAs Biggest Fans category through the effectiveness of his army of so-called Beliebers, in online voting via Twitter and Instagram that closed shortly before the show started.

Here are full list of winner at 2016 MTV EMAs