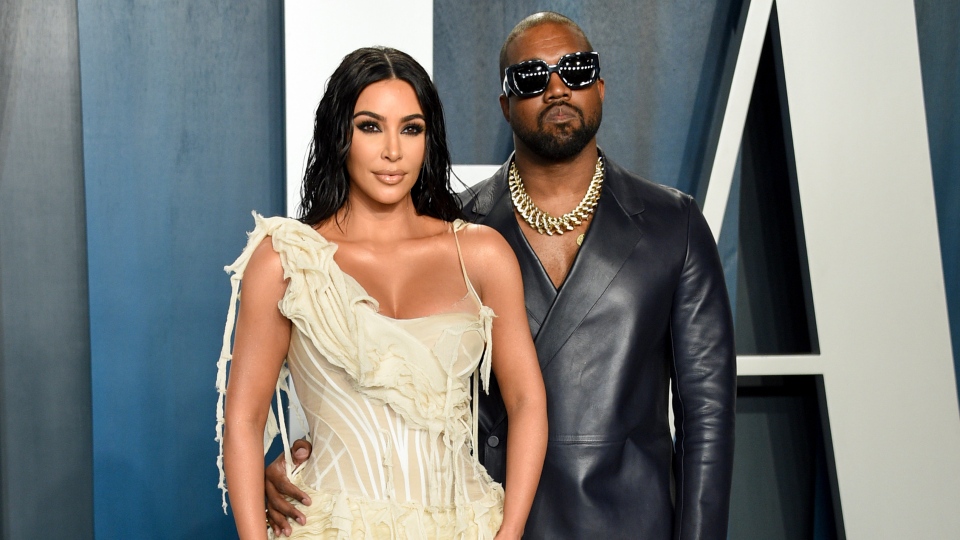 American rap mogul and fashion entrepreneur Kanye West have offered a formal public apology to his wife, Kim Kardashian-West, for discussing personal family matters at a campaign rally and on social media over the past few days.

The G.O.O.D Music boss West, took to his favourite social media platform, Twitter to asked his wife for forgiveness, after their marriage made headlines, whereby Kanye reportedly said he attempted to divorce his wife a year, and also some controversial statement he made about her and her family.

I would like to apologize to my wife Kim for going public with something that was a private matter.
I did not cover her like she has covered https://t.co/A2FwdMu0YU Kim I want to say I know I hurt you. Please forgive me. Thank you for always being there for me.

Last weekend, Kanye broke down in tears at his first presidential campaign rally at South Carolina, that his father had wanted his mother to abort him and that he and Kim Kardashian considered having an abortion when she was pregnant with their first child, North.

Kanye West Apologizes to His Wife, Kim Kardashian-West for Publicly Addressing Private Matters Of Their Marriage In Public

“In the Bible it says, ‘Thou shall not kill.’ I remember my girlfriend [now wife, Kim Kardashian] called me screaming and crying … she said, ‘I’m pregnant’ … She said she was a pregnant and for one month, and two months, and three months we talked about her not having this child. She had the pills in her hand,” West said.

“Even if my wife were to divorce me after this speech,” West told those in attendance, “she brought North into the world.”