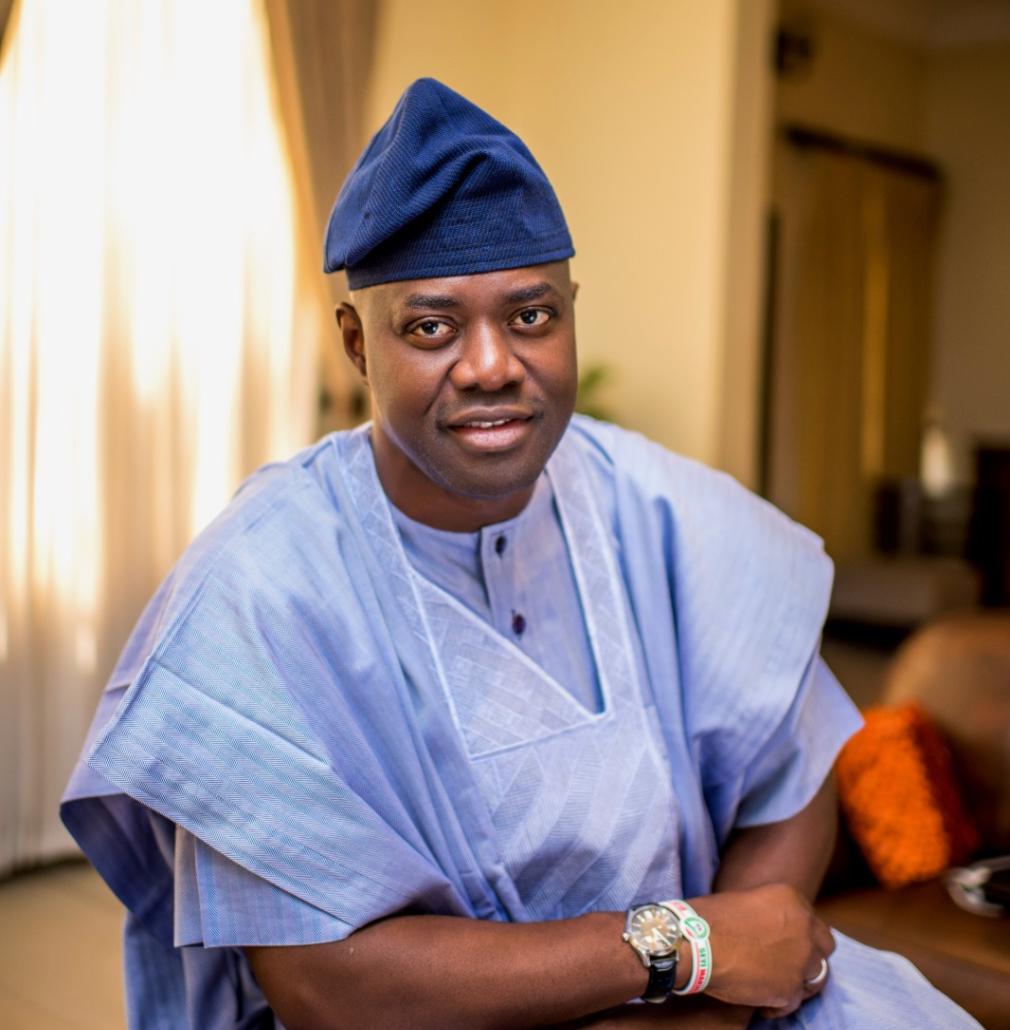 Here’s Biography of Seyi Makinde below:

* 1985, he gained admission to read Electrical Engineering at University of Lagos.

* Had his mandatory National Service(NYSC) at Shell Petroleum Development Company(SPDC). Pupil Engineer from 1990-1992.

* 1992-1997, he was a Field Engineer(Eket Operation) for Rebold International Limited. He was later appointed a field manager in the company.

* After a meritorious work from the cradle to the top in various departments, Engr. Oluwaseyi Makinde established Makon Engineering Limited and Technical Services(METS) in 1997.

* He had various training and education within and outside the shore of Nigeria. Among but not limited to; Industrial Control Services in Houston, Texas. The University of Kent, Massachusetts Institute of Technology and Lagos Business School.

* Politically, as ANPP candidate, he lost 2007 Oyo South Senatorial District seat to Sen.Kamoru Adedibu of PDP. However, he was denied the ticket in 2011 but was given chance to contest again in 2015 OYO Guber race under the SDP which he lost to the incumbent Governor(Sen.Abiola Ajimobi).
Nevertheless, because of his unrelenting efforts and glaring humanitarian gestures, as a PDP candidate, he contested and won the 2019 Oyo Guber race.