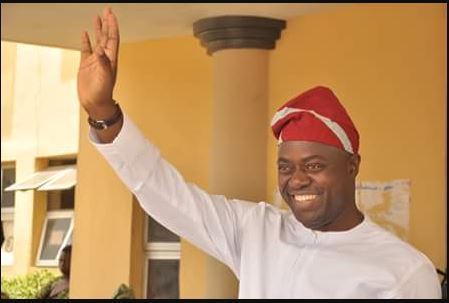 It’s a new dawn in Oyo State politics, as the candidate of the People’s Democratic Party (PDP) Engr. Seyi Makinde emerges as the winner of the Saturday’s governorship election in the state. Seyi Makinde wins the election with a wider margin of over 150,000 votes ahead of his close rival Bayo Adelabu of the All Progressive Congress (APC).

According to overall collated results announced by INEC, Seyi Makinde polled 515,621 votes to beat his closest contestant, Adebayo Adelabu of the All Progressives Congress (APC), who scored 357,984 votes.