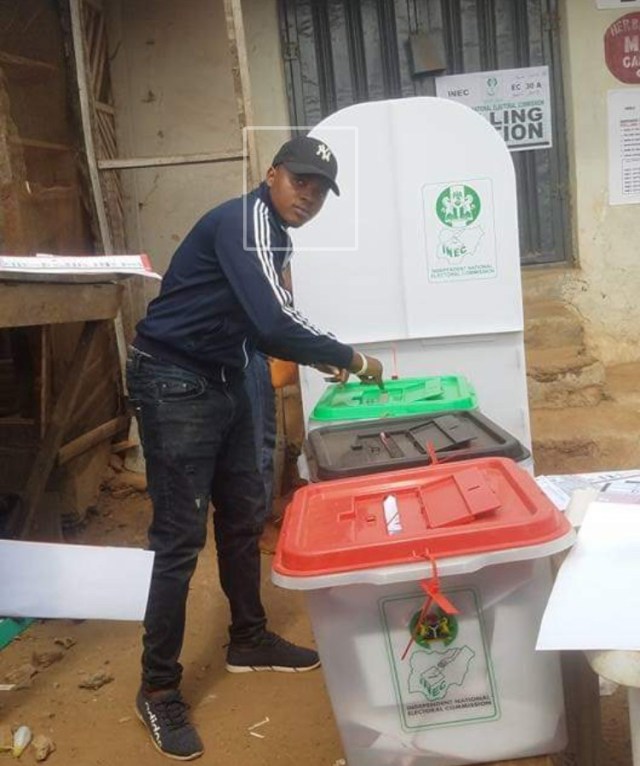 The 25-years-old newly elected member of the state House of Assembly won the seat under the platform of People’s Democratic Party (PDP).

Yusuf Adebisi, who graduated from Al-hikmah University where he studied law, defeated the incumbent, Hon. Subair Kehinde Hassan, who was seeking a third term on the platform of the All Progressives Congress, APC.

With his election, he would be the youngest member of the Assembly.