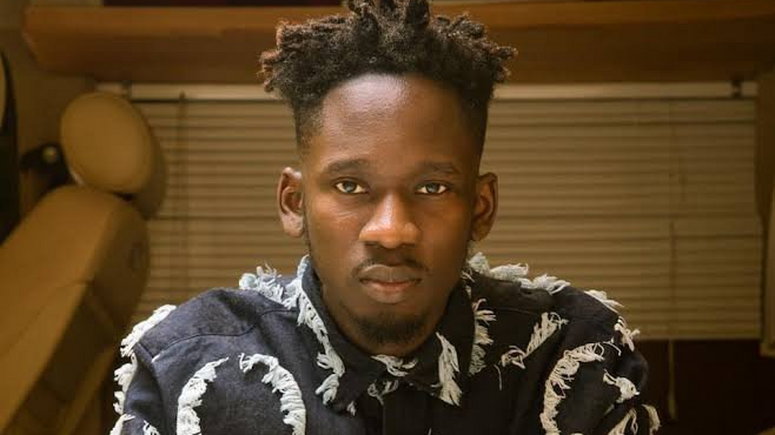 The 29-year-old Nigerian music star launches Africa Music Fund (AMF), a platform that could use to help some of Africa’s emerging music stars, lacking fund to take their career to the next level. According to CNN, the majority of the fund for AMF project is raised by 88mph as lead investor and others.

In the CNN report, Mr Eazi said he wants to create a new funding model for the music business in Africa, while the fund would help emerging music talents to expand their catalogue.

The ” Surrender ” singer further says that the traditional banks and other financial institutions don’t understand the music business, and as a result, are unable to properly fund musicians in the Africa region.

“Artists cannot go to banks to get money for their music because financial institutions don’t understand how to secure intellectual property. They get it for physical properties but not for music. So, because not a lot of people understand the music business, there is no finance product for musicians,” he explained.

Selected artists will be given funding depending on their revenue and projected incomes, using metrics such as streaming revenue, Mr Eazi told CNN.

“For artists who already have footprints in the industry, we will just do our research. We can check how much they are earning or likely to earn from their streaming revenue, for example,” he explained.

Artists will be given funds upfront based on their revenue to expand their music content. The initial advance invested in an artist’s music will be paid back in instalments as the artist’s earnings start to rise, he added.

“The way it works is that they register on the platform and make their music. It has an AI-based tech that will filter their possible revenue based on the number of streams they get on the platform alongside a couple of other metrics,” he said. “The artists basically use the platform to distribute their music and we monitor their progress. That way we can make data-backed decisions about who to invest in,” he added.