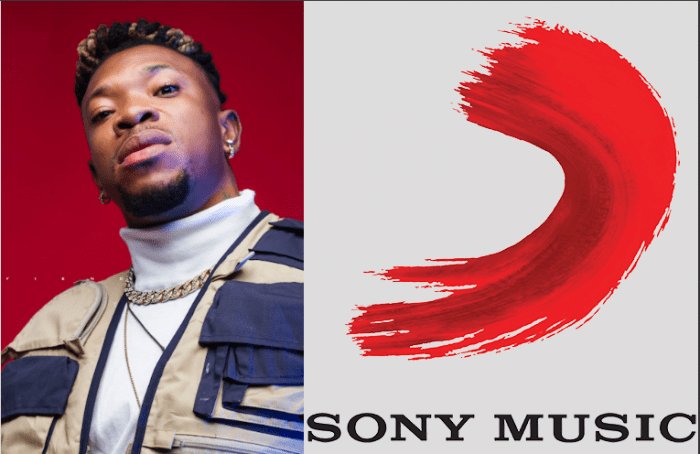 Sensational street rising star Mr. Real, who is known for the commercially successful hit single ” Legbegbe”, has signed a deal with Sony Music Entertainment Africa. Mr. Real on Sunday performed at the finale of the Big Brother Naija reality show.

The entertainment company made this known in a statement released on Wednesday, April 26th. According to Sony Music, the nature of the partnership is an artist development deal.

“Sony Music Entertainment Africa hopes to take this new relationship to the next level and show the world the amazing talent and music coming out of the continent,” the entertainment company said in a statement.

The singer was nominated in the best street hop artiste category of the 2018 Headies Awards.