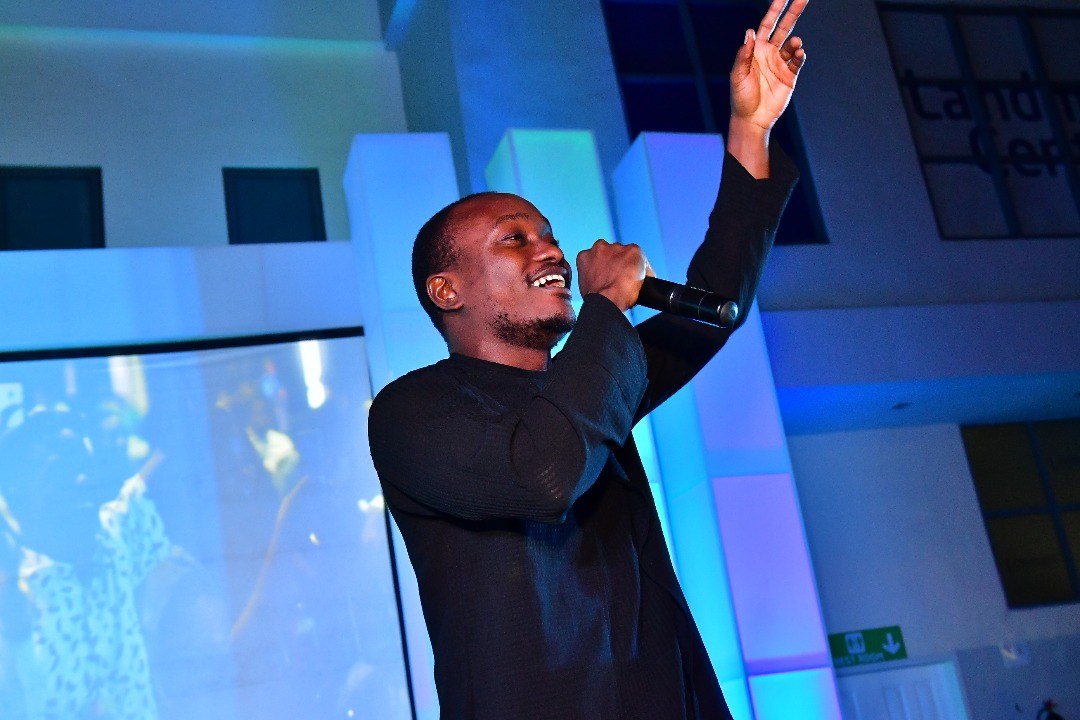 After engaging in a legal battle with his former record label Chocolate City, Nigerian urban folks singer Brymo has put everything firmly behind him with the recording company.

While speaking at the annual Nigeria Entertainment Conference today in Lagos, as he said that he credited the record label for playing a significant role in his career. Brymo made this known while responding to a question about how he has been able to thrive in the Nigerian market despite his unconventional style of music.

#NECLive6 : ” Despite Everything I’m Grateful To Chocolate City ” – Brymo

He said, ‘Part of what I enjoy today is because I was part of the mainstream at first. I had songs that catered to the mainstream. ‘Despite everything that has happened, I am grateful to Chocolate City for the role they played in my career.’