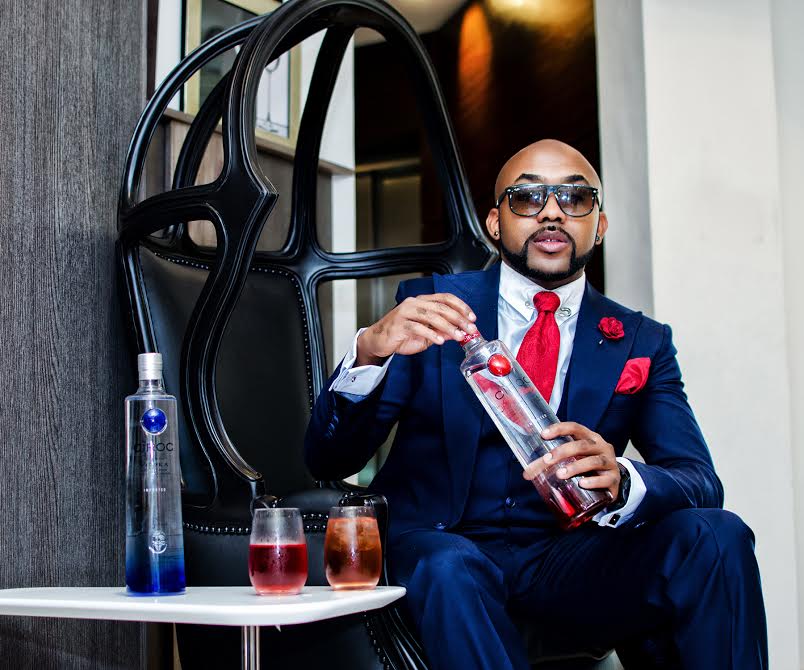 Getting a recording deal contract is major problem that every hungry creative artistes faced in Nigeria, but in this our unstructured music industry some of our beloved artistes still own and run their own record label independently.

Some of our favorite Nigerian music stars did not just being an artistes but some gone as far of launching their own record label in a bid to help upcoming artistes achieve their dreams.

On this post, GYOnlineNG.COM presents to you list of notable Nigerian artistes who own a record label independently.

Top 10 Popular Nigerian Artistes Who Run Their Own Record Labels.

After several years of inking lucrative recording contact deal with Question Mag and Five Star Music, Harrysong decided to launched his own record label, Alterplate Records, after a series of controversies with his former label.

Arguably one of the finest vocalist in the African continent, he started his musical journey with the defunt Mo’Hits Records and later move to Don Jazzy‘s Mavin Records. Before deciding to float his own label Black Diamond Entertainment, after controversy with his former boss.

Nigerian actor, rapper and songwriter, Folarin Falana, popularly known as Falz  Bahd Guy or Falz was unable to get signed to a record label in his early days in the entertainment business and took matters into his hands and founded Bahd Guys Records.

Innocent Idibia, popularly known as 2face or 2baba is regarded as one greatest music star of the last two generation.

The Empire Mate Entertainment (EME) is managed and co-owned by Banky W. The label is once home to top stars such as  WizKid, Shaydee and Skales. Nevertheless, the record label boost of stars like himself (Banky W),and Niyola. DJ Xclusive is the label’s official DJ. Producers associated with the label include Masterkraft, Jay Sleek, Cobhams Asuquo, Spellz and Samklef, among others.

After years of gathering experience at the Banky W‘s led EME label, Wizkid decide to float his own label in order to control his musical direction.

The label has over the years produced artistes with very good vocals and applicable lyrical contents such Legendary Beat, Maleek Berry, L.A.X and other. While with the label Wizkid is one who keeps soaring higher.

After years of being with the family label business HKN Music, Davido also joined the league of Nigerian record label owners when he launched his own record label called – DMW, acronym for Davido Music Worldwide. The label is home to artistes such as Mayorkun & Dremo.

In 2012, Nigerian music industry witness the biggest marriage divorce saga between D’banj and Don Jazyy, which sees both celebrated entertainers to move on their separate ways. After the separation of Don Jazzy and D’banj from the defunt Mo’Hits Records, the kokomaster decided to float his own label DB Records.

The label is once home to artistes such as Kay Switch, Jay Sleek, Dee Vee, J-Soul and the 2kriss brothers).

The record label is one of the most populous and widely accepted Record label in the country due to the amount of trends gained by its signed artiste. Olamide still releases songs.

After successfully leading the now defunct MoHits Records, Don Jazzy set out to create the Mavin Records which is one of the best and foremost record label in Nigeria. He still features in songs of other artistes asides those signed to his record label.