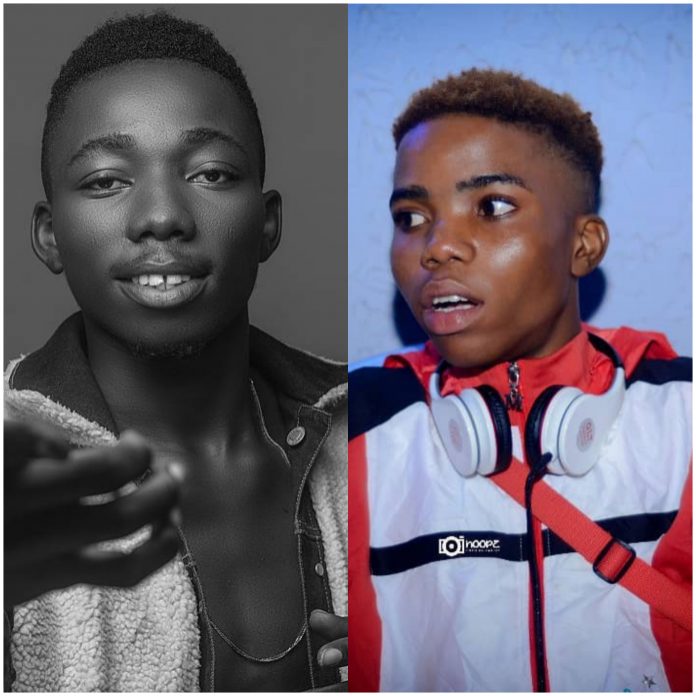 The self acclaimed street king has signed new soldiers to his battalion. Olamide welcomed Limerick and Lyta via his Instagram page. The two new acts will join Davolee and Temmie Ovwasa on the label.

Limerick is a rapper while Lyta is the singer. They both stars have new music coming which would feature Olamide.