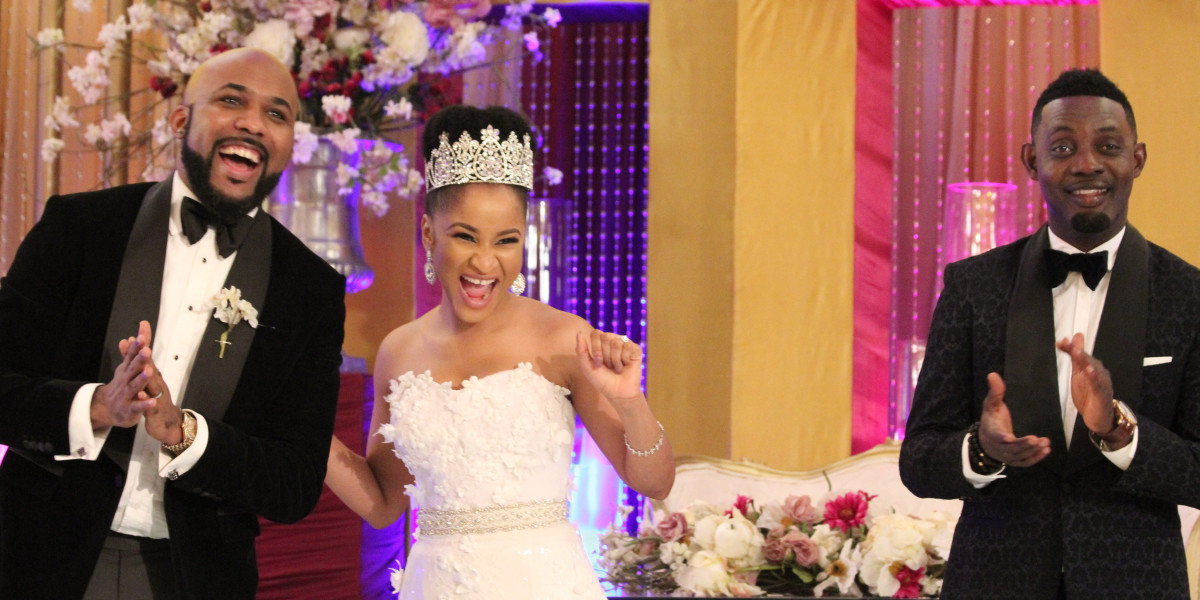 After several months of speculation, the executive producer of ” The Wedding Party ” movie and CEO of EbonyLife Films, Mo Abudu, confirmed that there will be a sequel to Nollywood box-office record holder, while its production has commenced.

According to what GYOnlineNG.COM, gathers indicate that the movie has reportedly commenced yesterday, May 1, 2017, and it is being directed not by Kemi Adetiba this time, but by Niyi Akinmolayan.

Though, the funding team of movie had their view that Niyi Akinmolayan done very well with ” The Arbitration ” which is regarded by many as one of the good Nigerian films of 2016.

Oh No! Mo Abudu Drop Kemi Adetiba as Director for ” The Wedding Party 2 ”

The second party of the movie will be tilted ” The Wedding Party 2 ” , while the sequel will have Malcom McLean as its director of photography.

Niyi Akinmolayan is directing this sequel

The Wedding Party grossed close to half a billion Naira in Nigerian cinemas following its December 16, 2016, and it  featured Adesua Etomi, Banky W, Richard Mofe Damijo, Ireti Doyle and others.