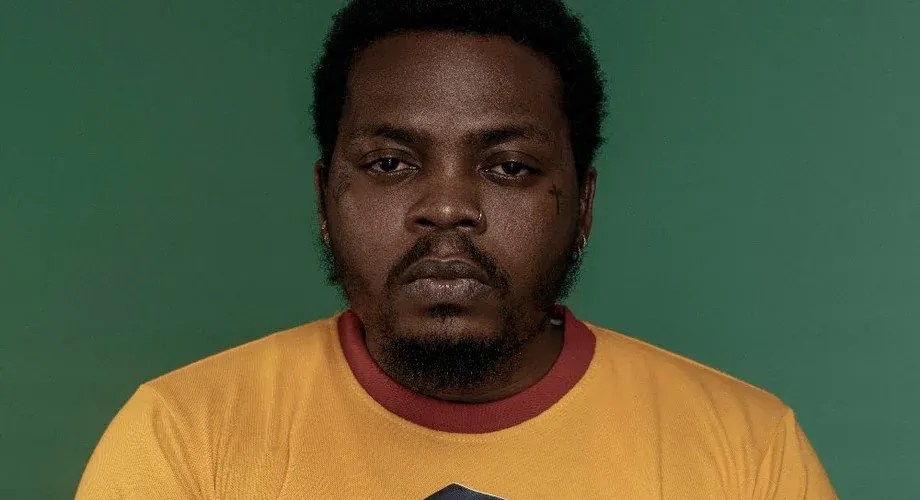 Olamide Interview with CNN: Talks About Building His Own Music Empire At His Own Rules

Olamide Interview with CNN was conducted by the producer of CNN African Voices, Earl Nurse, where he talks about his about the joint venture deal he signed in 2020, with the US-based music company Empire to take what he has done to new global levels.

Over the years, the 32-year-old celebrated Nigerian music superstar, who grow-up in the slum area of Bariga, Lagos, has a career that speaks for itself with catalogue that racks up millions of streams and views, he has a record label that has been a springboard for several fellow music stars from Nigeria.

Here’s the excerpt from Olamide Interview with CNN below:

CNN: You decided to start your own label pretty early in your career. What gave you that mindset?

Olamide: There were no doors opening up. So, I had to set up my own building and my own door. I started getting a little change from doing gigs and I just thought I might as well just stack up this money and build my own thing instead of flexing and balling with this money. Let me grind now and smile later, you know?

CNN: Name some of the people you’ve signed to your label over the years.

Olamide: I signed the likes of Adekunle Gold, Chinko Ekun, Viktoh, Lil Kesh and now Fireboy DML. I love music and I love to see people that can actually do music very well being heard.

CNN: You’ve signed artists who were relatively unknown but then became successful. What’s the key to doing that?

Olamide: I paint pictures a lot in my head so I could see beyond the raw form of these guys.

CNN: Have you ever guessed wrong?

Olamide: Yeah, it’s very difficult to make some people see the potential that they’ve got sometimes. Every now and then I battle with that though … I battle with trying to convince most of these guys to see lots more in themselves like I could.

Olamide: When I’m in my CEO mode like I don’t joke man. And they know, like business is business, we have to get it right. It’s either we go all in or don’t do it at all, you hear me? People might not really know how business-minded Olamide is. Because I don’t really talk too much.

CNN: So let’s talk about the Empire deal that you signed in 2020.

Olamide: The offer was right and it’s the type of deal that gives YBNL [Olamide’s record label] the room to also coexist without losing our identity. It’s a joint venture, so it’s not just Empire owning YBNL or owning Olamide’s brand and all that. So, it’s like we are coming together as two different entities to come together as one.

CNN: Your music does well, if not better than a lot of the other big names out of Nigeria, but you seem to get less press. Do you think you deserve more or do you just purposely like to stay under the radar?