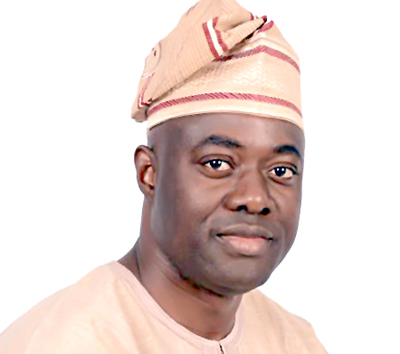 According to information gathered by GYOnlineNG.COM, reported that Seyi Makinde made a total payment of paid 6 million Naira for the form, N1million as Expression of Interest form and N5million for the Nomination form as stipulated by the party’s National Working Committee. 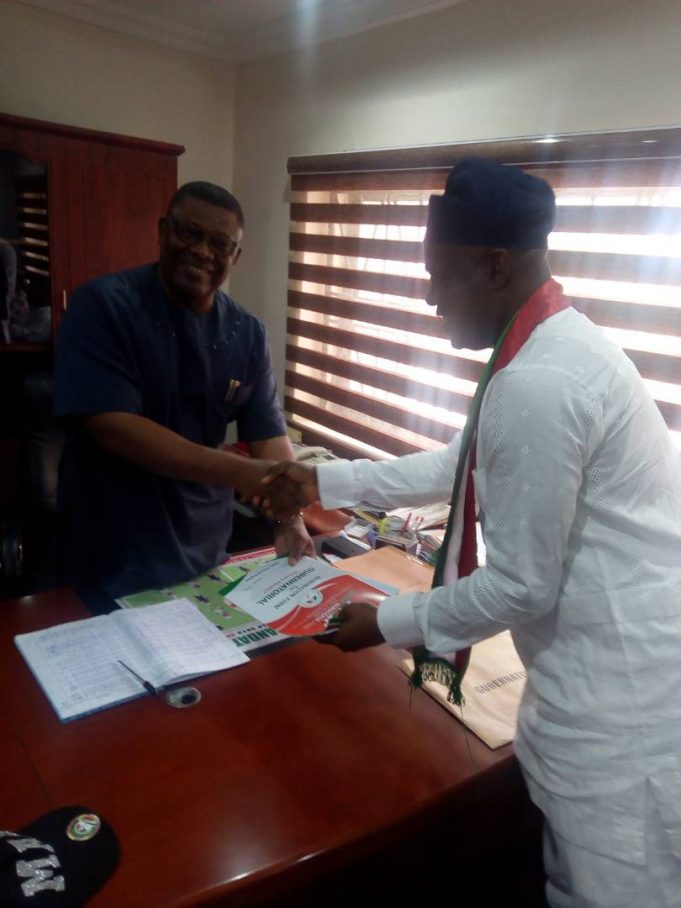 While at the PDP National Secretariat for the collection of the interest form and nomination forms, Engineer Makinde was accompanied by chieftains of the party from the state including, Chief Jacob Adetoro, Chief Sunday Ogunlade, Hon Remi Ayodele, former Speaker  Oyo state House of  Assembly, Rt Hon Moruf Atilola among others

Here’s What Bukola Saraki Has to Say About #NotTooYoungToRun Movement Distancing Itself From His Presidential Declaration
Ex-Convict James Ibori Set to Dump PDP for APC ” PDP Sent Me to Jail, APC Released Me ”
Advertisement