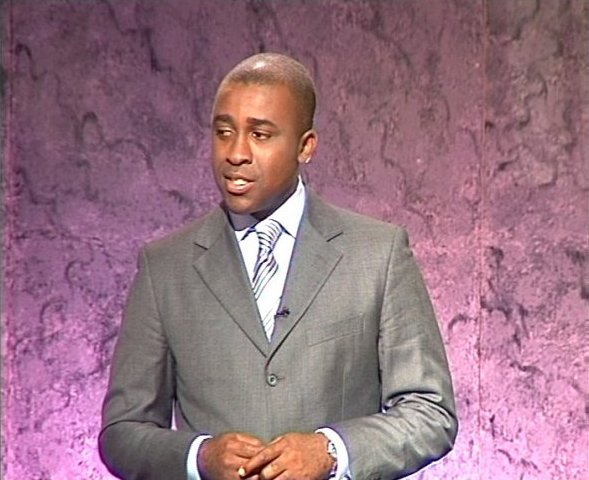 After 13 successful years of being a official sponsor for questions and answers reward show ” Who Want To Be A Millionaire ”, telecommunication giant MTN Nigeria has pull out indefinitely for the show.

On Sunday, 25th of June, the host of the popular questions and answers TV show Frank Edoho, says his goodbyes and hoping that the show is back on air soon.

Frank Edoho later confirmed the end of the MTN sponsorship on his Twitter handle later on by saying ‘Sponsor no do again’.

Sadly, we are going on a break cos our sponsor pulled out. But we thank @MTNNG for being with us all these years. Please thank them for us.❤ https://t.co/MC9EAgHwQp

You know the funny thing? I said I wasn't going to say goodbye but at the end of the show, I said -Goodbye.😆 https://t.co/r4Iv5IywdX

However, the producer of the show released a statement that the app version of the show will continue to run while the show’s on ‘break.’