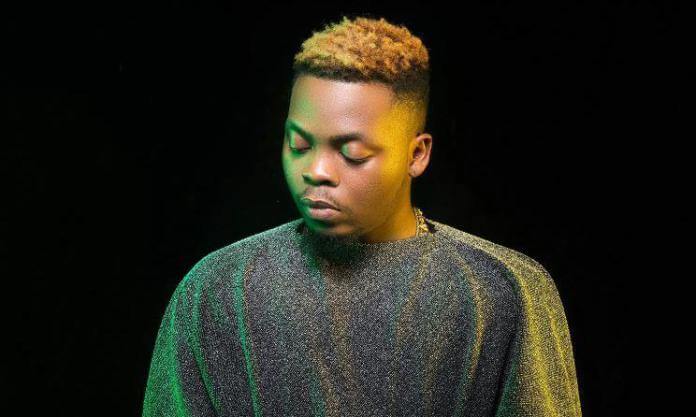 The Nigerian music scene is currently going through a paradigm shift, with most upcoming and established artists favouring upbeats sounds against well thought out lyrics and melodies.

These type of beats offers the artist a window to promote his song(s) to the young energetic audience, who consume more of gbam gbam songs. A change in the mentality and music preference of a particular section of your fanbase should not drive a radical change in the type of songs you release.

Enjoy this article without prejudice.

Olamide Adedeji is one of the biggest names in the Nigerian music scene with a very impressive CV, but, over the past few months, the Bobo singer seems to have lost his juice. Initially, Olamide was lauded for his ability to rap in Yoruba language, giving people what the late Dagrin offered, he did not just stop there, he was able to transcend his music to not just non-Yoruba speaking people in Nigeria, but also to the rest of Africa, making him one of the most commercial and bankable artists in Nigeria at that time, winning so many awards in the process.

A close look at his recent activities shows that Olamide maybe at the lowest point of his career, (visit his IG page and you will get a feel for what I’m saying). I know some die-hard fans will be calling for my head right now, but, just so you know, I love Olamide and I have been listening to his songs since the days of ‘Omo to shan’, and I feel that I have a duty to let Baddo Sneh know that he is losing a section of his fanbase.

The Steady Rise & Fall of Olamide

In 2011 when he came to limelight, he was in the same category as Wizkid and Davido; they were considered the crown jewels of Nigeria music, people loved Olamide because of his originality and hard work which has seen him release 7 studio albums in 7 years, in comparison to Wizkid who has just 3 albums to his name and Davido who has just 1.

Within 7 years, Wizkid has gone global, seldomly spending time in Nigeria chilling with the biggest names in music globally, I’m talking about the likes of Drake, Diddy and the lots, Davido has risen to be the one of the biggest African artists with international recognition signing major deals, winning international awards and shutting down concerts and festivals all around the world, little can be said of Olamide in that regard.

He is still the voice of the street, but, in terms of relevance and advancement, Eyan Mayweather is slowly losing his stronghold; what we call the target audience in marketing communication. As a great fan of his music and personality, this is my advice.

Olamide, I believe has lost direction, he has become too comfortable with his Shaku Shaku moves, personally, I want to see Olamide up there, because he has all it takes to be there. 2baba is still relevant simply because his management team keeps repositioning him.

How are they doing this, by connecting him to his core fanbase, 2baba remains the King of Pop in Nigeria, because 2Baba has been true his craft, releasing juicy melodies that makes him look ageless and sweet. Olamide needs to borrow a leaf from 2baba’s management strategy, hire a top communication expert, who can help him reconnect to his fans and brands, He needs to leave the Shaku Shaku brand to the upcoming artist and take his place with the bigger boys that’s my take.

This Article was Wtitten by Timilehin Adebiyi for IDAfrica.ng

Continue Reading
Advertisement
You may also like...
Related Topics:Olamide