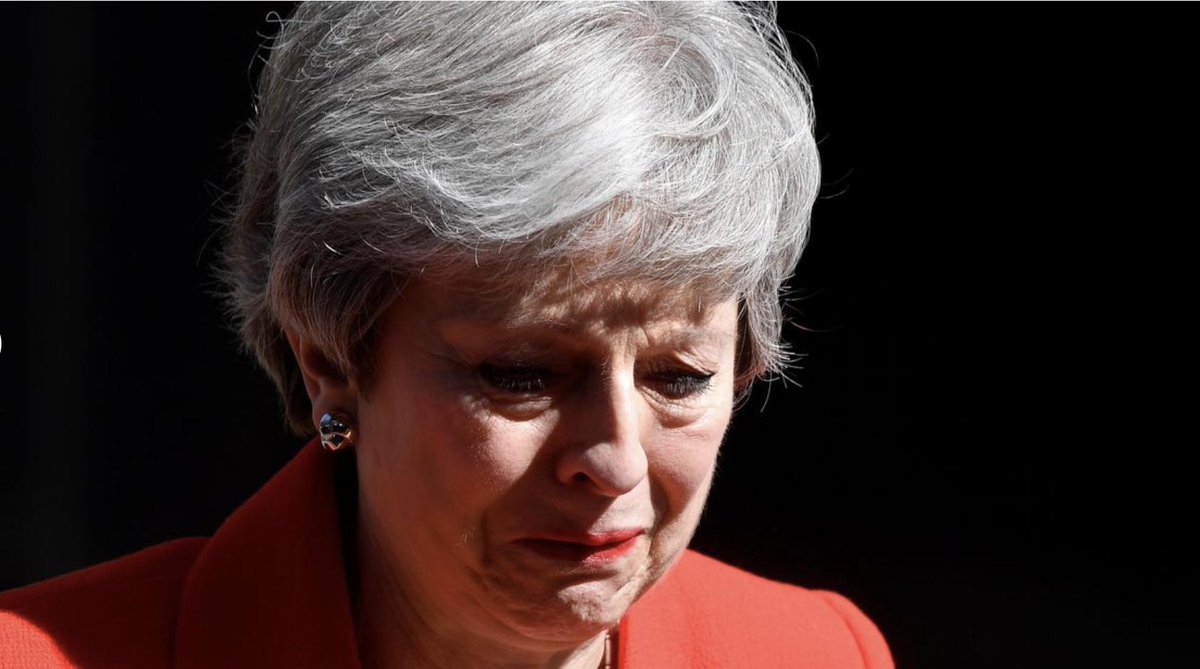 Theresa May was forced out by her own cabinet and wider party, who lost faith in her ability to deliver her political Brexit agenda.

The final straw came Wednesday when May’s fourth attempt to put her Brexit deal to a vote was scuppered by her closest allies, who said they could not support her latest compromise that included a concession to let lawmakers vote on whether to hold a second Brexit referendum.

VIDEO: British Prime Minister Theresa May says it has been the ‘honour of her life’ to serve ‘the country she loves’ as she announces her resignation outside her Downing Street residence. pic.twitter.com/0HIcJ12OPM 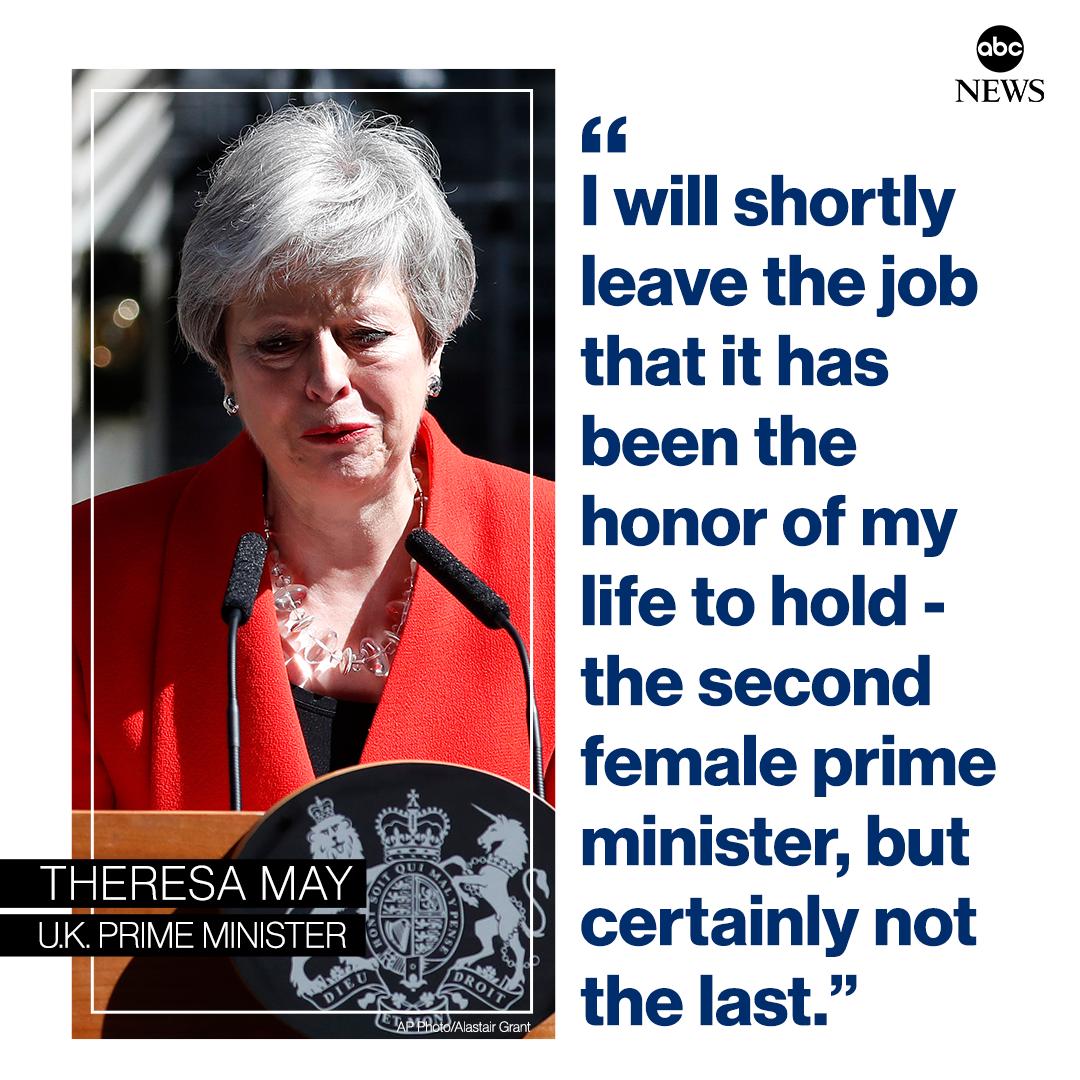 May became British Prime Minister in July 2016, after her predecessor David Cameron stepped down in the wake of the U.K.’s vote to leave the European Union in the June 2016 referendum.

Theresa May resigns. At the emotional end of her speech she adds serving as prime minister has been “the honour of my life.”
pic.twitter.com/033YqLSpl4

Continue Reading
Advertisement
You may also like...
Related Topics:Margaret Thatcher, Theresa May