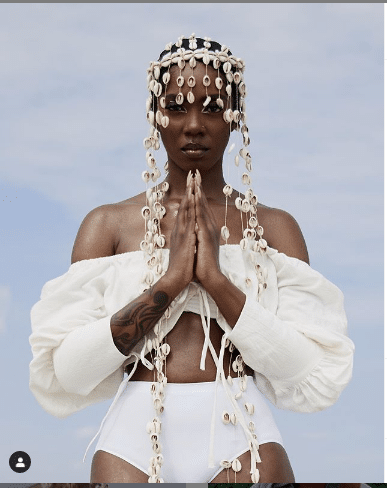 Just a few days ago, Nigerian Afro-pop Queen Tiwa Savage released a new single ” 49-99 ” under the Motown Records imprint, owned by the Universal Music Group, which has attracted mixed reaction on Nigerians Twitter space.  On the Instagram page of the Island Records she was welcomed with a caption; Welcome to the Island Records family, Tiwa Savage 💛