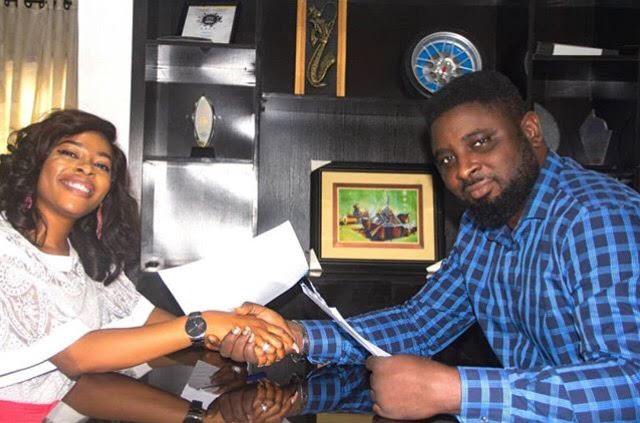 Edward Sunday who has produced numerous hit songs for more than 15 years with artistes such as Tim Godfrey, Gbenga Adenuga, Onos, Yetunde Are & others, says that his rooted passion for good music and the pain from seeing many talented artistes struggle to realize their full potentials, contributed to his decision to debut the label.

The record label, AW Records has presented its two musical acts – Ccioma and Yemy TPX. According to the label rep, reportedly said that the signing of both artistes exemplifies the true essence of the good and appealing music that the label represents. 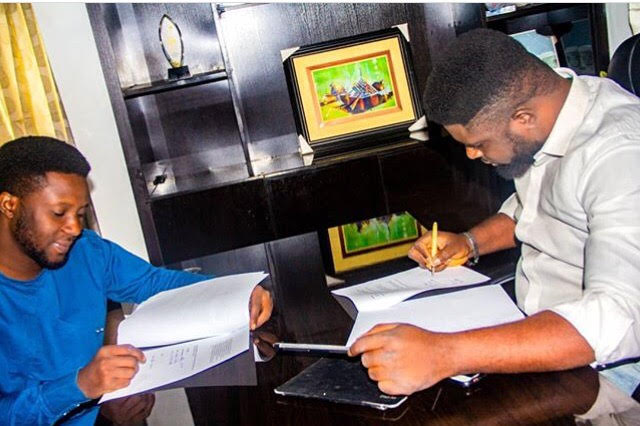 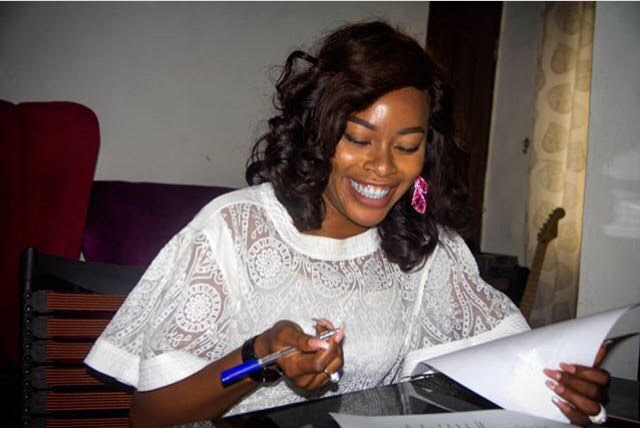 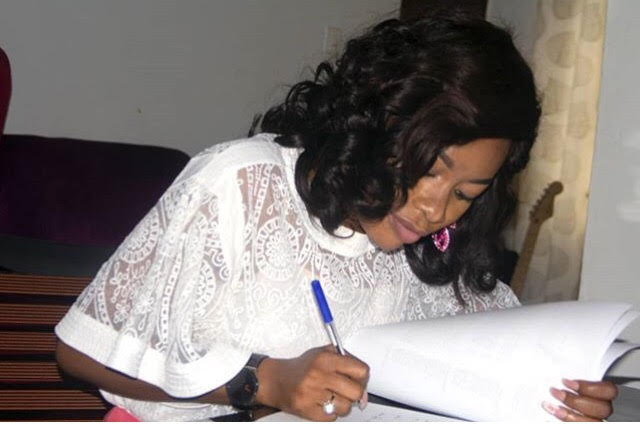 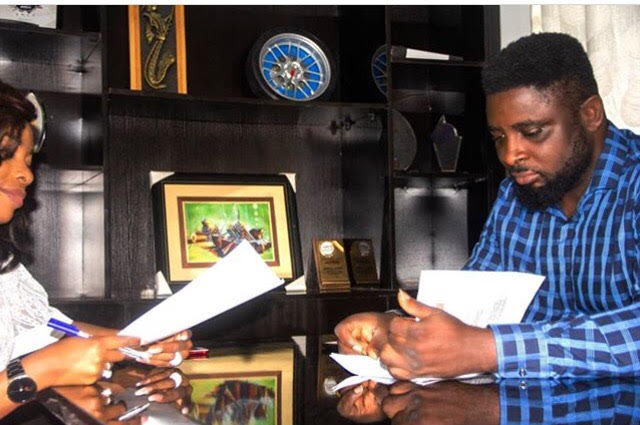 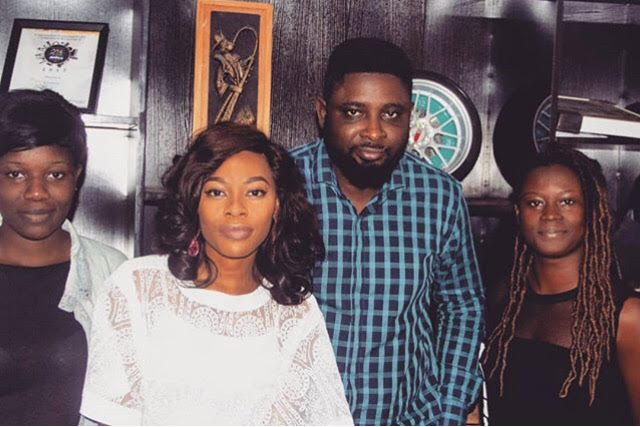 Olatunji Opeyemi, known as Yemy TPX is a Nigeria contemporary afro-gospel musician with a sound that is unique. 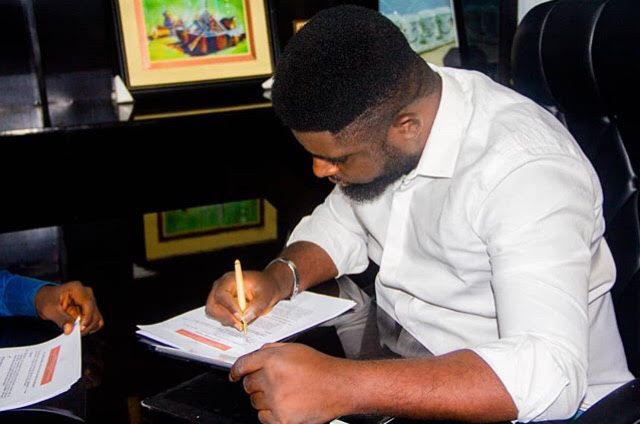 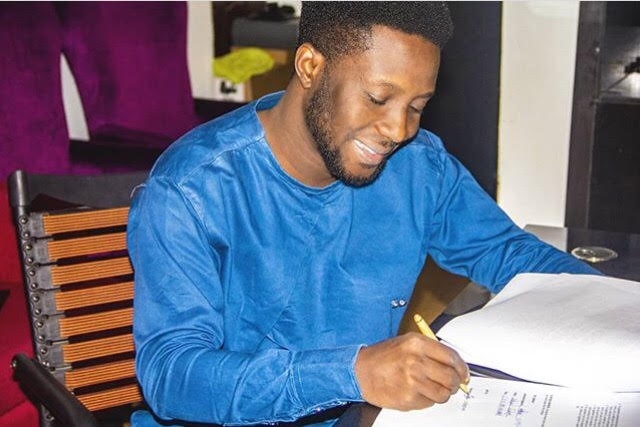 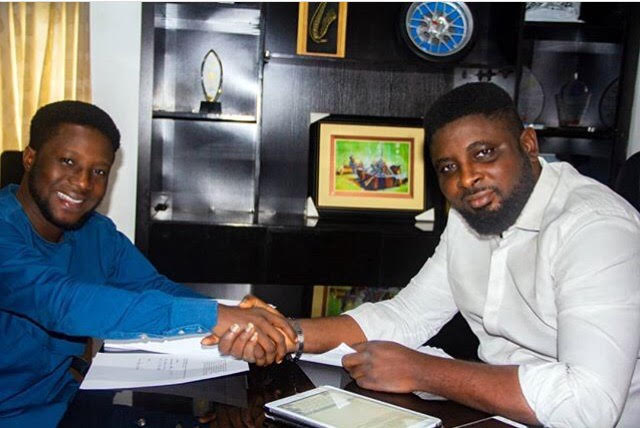 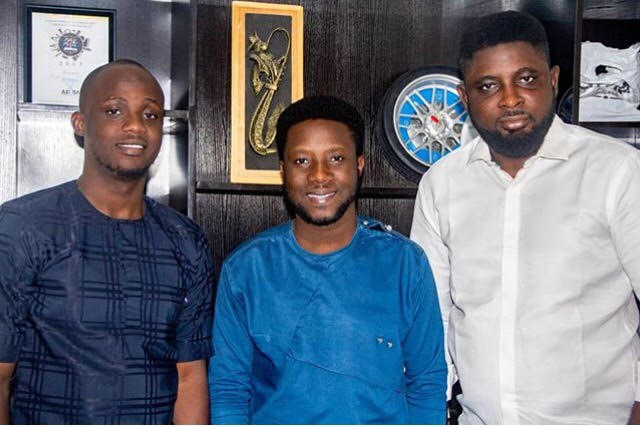 D’banj Signed Biggest Deal Any Artists Ever Signed With Any Commercial Bank, But What Bank Is That? Find Out Here….