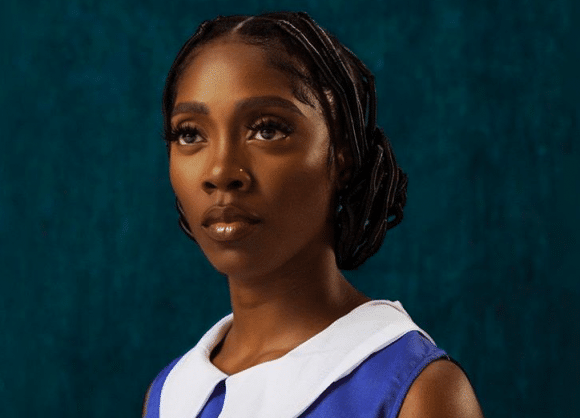 The Nigerian music diva was welcomed into the Motown family through a welcoming message to her on the company’s official social media profiles, as they announced the news that Tiwa Savage joins Motown Records.

Following the announcement of her into the Motown family, Tiwa Savage debuts a new single titled ” 49 -99”. Since signing her international deal with Universal Music Group weeks ago, ” 49-99 ” is her first release with Motown Records who serves as her US label. Ethiopia Habtemariam, President of Motown Records and EVP of Capitol Music Group, said, “We are beyond excited to work with Tiwa Savage, one of Africa’s most talented and prolific singer-songwriters of this generation.

Welcoming the Queen of AfroPop ❤️

Her latest single ” 49-49 ” is a reference to the line “49 sittings, 99 standing” from Fela Kuti’s 1978 hit “Suffering and Smiling.” According to Tiwa Savage in a press release, it reflects the “hard life many Nigerians go through.” She goes on to mention that “a transit bus serves as a case study. It ought to have only 49 seated passengers, however, due to poor economic conditions, we often have nearly twice that number of passengers standing (99).”