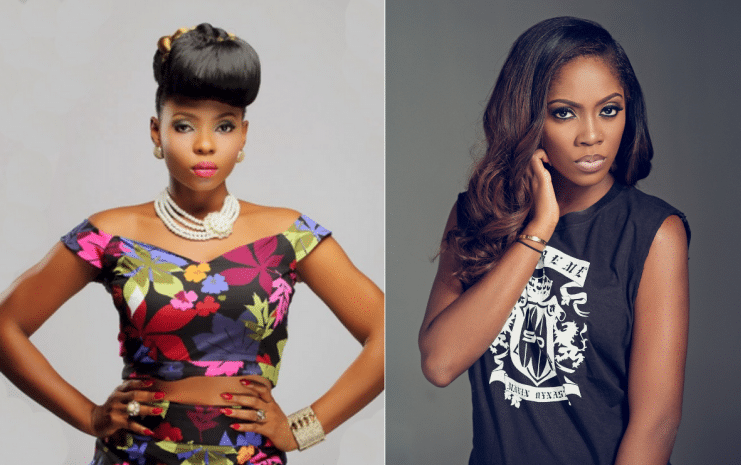 Nigerian Afro-Pop Queen Tiwa Savage builds a case against Yemi Alade‘s “Artiste of the Year” snub by Headies following the recently released nomination for the 13th edition of Headies Awards 2019.

Tiwa Savage reportedly said Yemi Alade deserves to be in the ” Artiste of the Year ” category because she had a stellar year with an amazing album released.