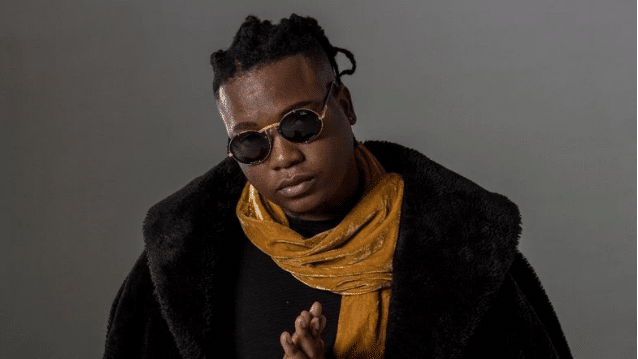 Sometimes in March 2017, Kiddominant signed a music publishing deal with Sony/ATV, and he has gone far as producing smash global hit for long-time collaborator Davido and South Africa rapper AKA, such as ” FALL,’ AKA’s ‘Fela In Versace‘ and ‘Jika’ – both certified to be double platinum and gold respectively.

Kiddominant operates on the mantra of uniting people with the powerful tool of music. This is what birthed his vision for his One Africa album, which he is already done putting finishing touches to. 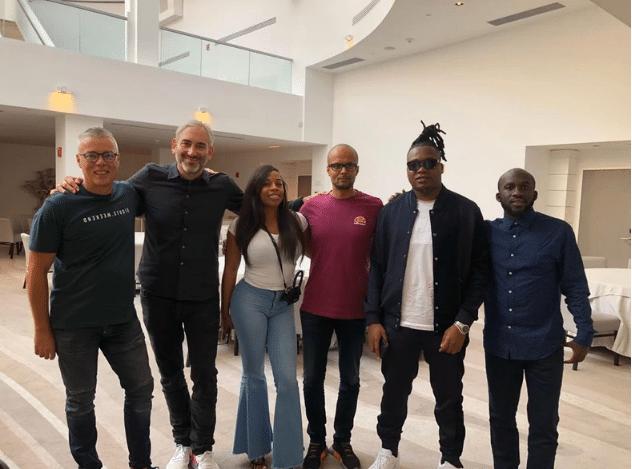 Having been a part of Kiddominant’s development process, Sony Music West Africa has excitedly put their full weight behind the creative genius in his quest for greatness on international frontiers with the signing of this exclusive music licensing deal.

Had a 2 hr long meeting with presidents of Sony music Europe, Sony music Africa, and Sony music west africa. They LOVE the album and Sony music will be partnering with us to bring this project to life. It’s Almost GO TIME 🙏🏾🌍🚀 pic.twitter.com/vsZV1VwJjQ

Speaking on the signing, General Manager, Sir Banko reiterated the label’s commitment to the deal saying we are holding no resources back.