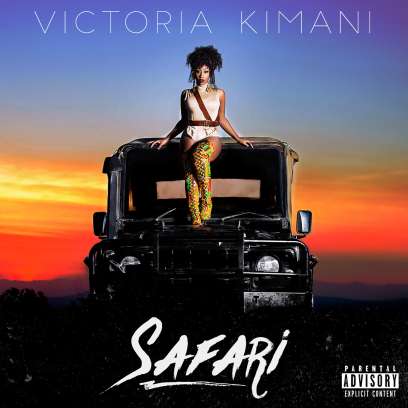 American born Kenyan singer Victoria Kimani hints exit from Chocolate City has she feels lack of adequate support from the record label to her career.

The Afro-pop singer express her feeling through a post that she posted on her Instagram, which says that her forthcoming album ” Safari ” will be her last project under the label.

As we are highly anticipation for her sight now seems set on a future without the record label.

“Mann “these labels got me feelin independent!!!!” But still I keep pushing cuz greater is HE that is in me than he that is in the world.

“SAFARI is my last project with @choccitymusic …. Excited about what’s NEXT!,” she wrote.

Since 2012 that Victoria Kimani has signed to Chocolate City she has enjoyed a good relationship and success with the label.

The singer’s “Queen Victoria” mixtape also makes up one of the main highlights of her time with Chocolate City.