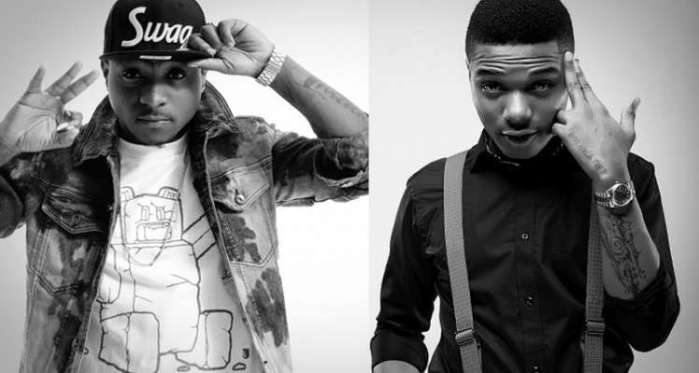 The comparison of Wizkid and Davido is good for the culture and we can’t keep mute not to talk about it, because it’s an unending argument between both Music fans.

But Lagos-State, Commissioner of Information and Strategy, Mr Steve Ayorinde during a tweetchat with NET to discuss the 2017 edition of One Lagos Fiesta.

The two artistes have become the most sought after pop stars from Nigerians in recent times, which has led to continuous comparison of the the two of them.

‘That question should not arise, the almighty has blessed Lagos state in particular and Nigeria in general with some of the most talented artists in the world like Olamide, David and Wizkid who happen to be front-line artistes’, Ayorinde said.

He went on to say that all these artistes, especially for the fact that they were raised in Lagos makes them good ambassadors of the state who need the support of all.

‘Their fans are happy with their content and artistry. Lagos state is proud to have them as ambassadors to the limitless creative offerings at the centre of excellence. They need our support to climb higher in their nascent but remarkable careers. They will go far!

Davido and Olamide are expected to join a long list of A-List artistes on the line up for this year’s edition of One Lagos Fiesta; an eight day long series of concerts and events that holds from Christmas Eve to New Year’s Eve,