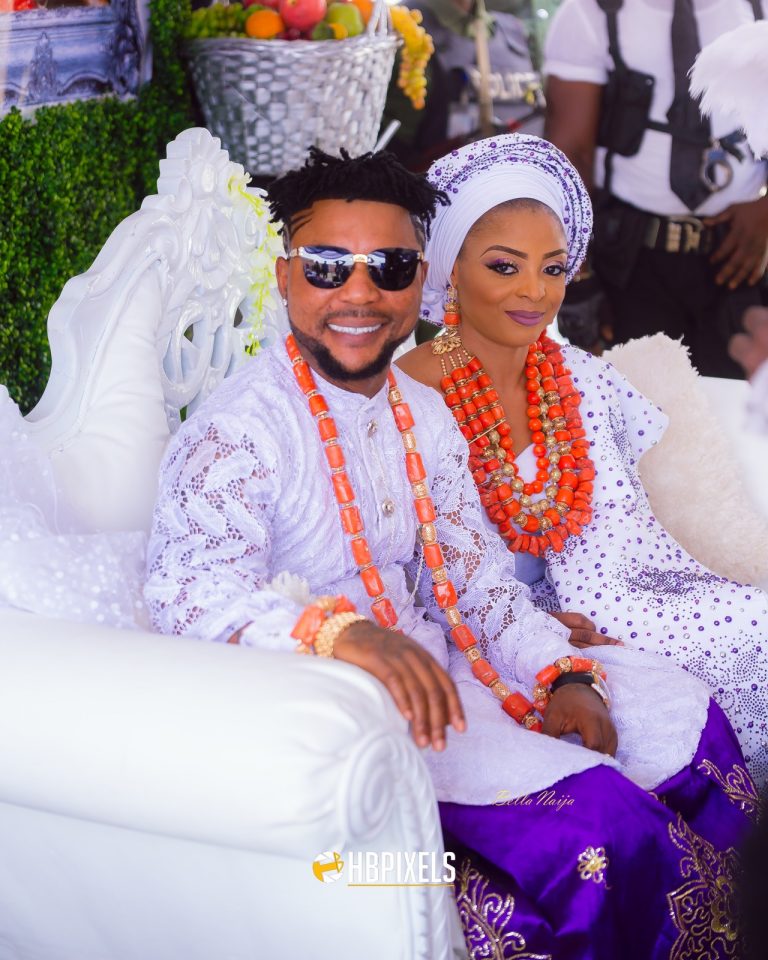 Veteran Nigeria singer Oritsefemi has reacts to public view that Banky W’s white wedding in South-Africa, outshine his own wedding. The music star said that there are no comparison for both weddings, despite the fact that the wedding was held same day.

The Double Wahala hitmaker further added that his wedding trended on Twitter as such, no one could say that Banky W’s wedding outshined his.

“Initially, I did not notice that people were comparing my wedding with Banky W’s but later, after the whole ceremony, I noticed it. I did not even know that Banky was getting married on the same day that I did. But to be truthful, I knew that he had a ceremony about a week ago so I thought that was his wedding. I have no issues with both of us getting married on the same day, if anything; it was more fun because like they say, the more the merrier. I was the one that got married and I am not even doing any form of comparison. All I wanted was to have a classy wedding and I got that at the end of the day.

“My wedding was well attended by highly respected people in the society. I don’t see any comparison because Banky even had his own in South Africa while mine was in Nigeria.

“Banky’s wedding did not outshine mine. Although I did not follow what was happening on the social media, I was told that my wedding trended on Twitter. I feel it was more fun for us that we got married on the same day and we were keeping people busy on the Internet. The Internet almost went crazy for both weddings. I don’t see any problem with it. Entertainers don’t see such as a competition but it is the fans that always start such comparison. All I know is that both weddings went well, they were classy and it would go down in history as one of the most talked about weddings of 2017. I congratulate Banky W on his wedding and wish him and his bride blessings,” he said.