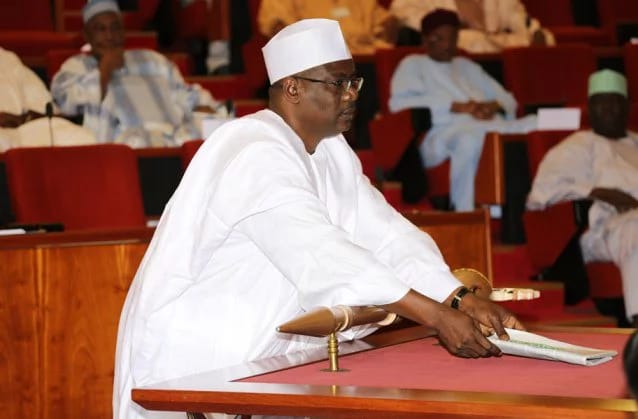 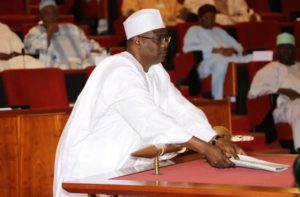 The All Progressive Congress (APC) caucus has impeached Senator Ali Ndume as the Senate Leader. The caucus forward the name of Senator Ahmed Lawan of Yobe North as the new Senate leader.

The decision of the impeachment of Senator Ali Ndume as senate majority leader was contained in a letter to the Senate by the APC caucus at the plenary session on tuesday, though Senator Ndume, who was not at plenary when the decision was announced, expressed shock at the development.

He said he was not consulted. He told newsmen after plenary:

“I don’t know whether I have been removed as the Senate Leader. “This announcement came to me as a surprise.”‎