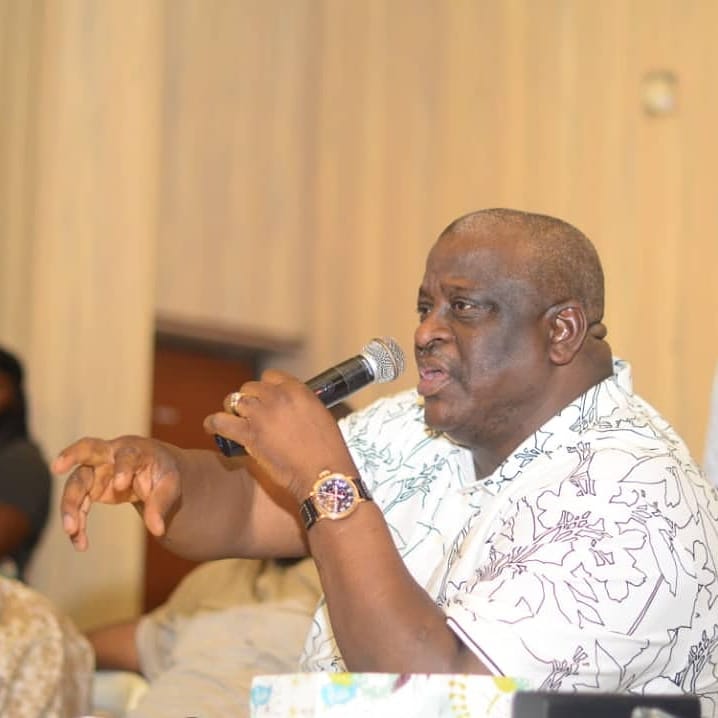 A former member of the Peoples Democratic Party (PDP), who is a senator representing the Ogun East in the 8th National Assembly, Senator Buruji Kashamu is dead, according to report.

In the last few days, Buruji Kashamu has been receiving treatment for Covid-19 at First Cardiology Consultants, in Lagos, but his health status got worsen, following him underlying chronic conditions such as diabetes, heart and lung diseases and high blood pressure that were fast weakening his immune system.

According to a close associate of late Buruji Kashamu, and also a member of the opposition party, PDP, Senator Ben Murray-Bruce, reported that Buruji has passed on at the First Cardiology Consultants, in Lagos.

I have just lost my good friend of forever to #COVID19. Until his death, Sen. Buruji Kashamu and I were inseparable. He died today at First Cardiology Consultants, in Lagos. May his gentle soul rest in peace. I pray his family and loved ones the fortitude to bear this heavy loss. pic.twitter.com/OJGIt0VK3n

Late Buruji Kashamu joined the league of elite Nigerian politicians such as Abba Kyari, Abiola Ajimobi and others that have lost their life to Covid-19.