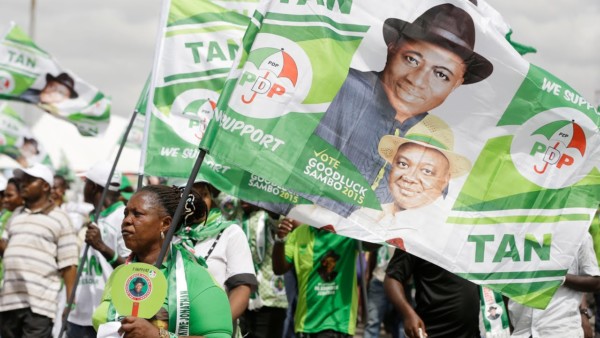 A former employee of the data analytics firm turned whistleblower, Christopher Wylie has testified that a video was released “with the sole intent of intimidating voters.”

The video obtained by Guardian contained anti-Islam messages and stark violence including someone being burned alive.

The company was said to have employed the services of AggregateIQ (AIQ), a Canadian digital services firm, to help distribute the video.

Cambridge Analytica sent AggregateIQ the video after they [CA] got banned from several online ad networks because the graphic nature of the content violated the terms of service. AIQ was quite freaked out about it. It’s a very disturbing video. They told Cambridge Analytica that. They called it ‘the murder video,’ Wylie said.

Cambridge Analytica had reportedly been hired and paid £2 million by an unnamed Nigerian billionaire in support of Jonathan “to orchestrate a ferocious campaign against his rival, the opposition leader Muhammadu Buhari.”

The video alleged that Buhari would impose Sharia once elected, would strike a pact with Boko Haram, and would punish all who speak against his regime.

See the video below: (Warning: It contains graphic images)