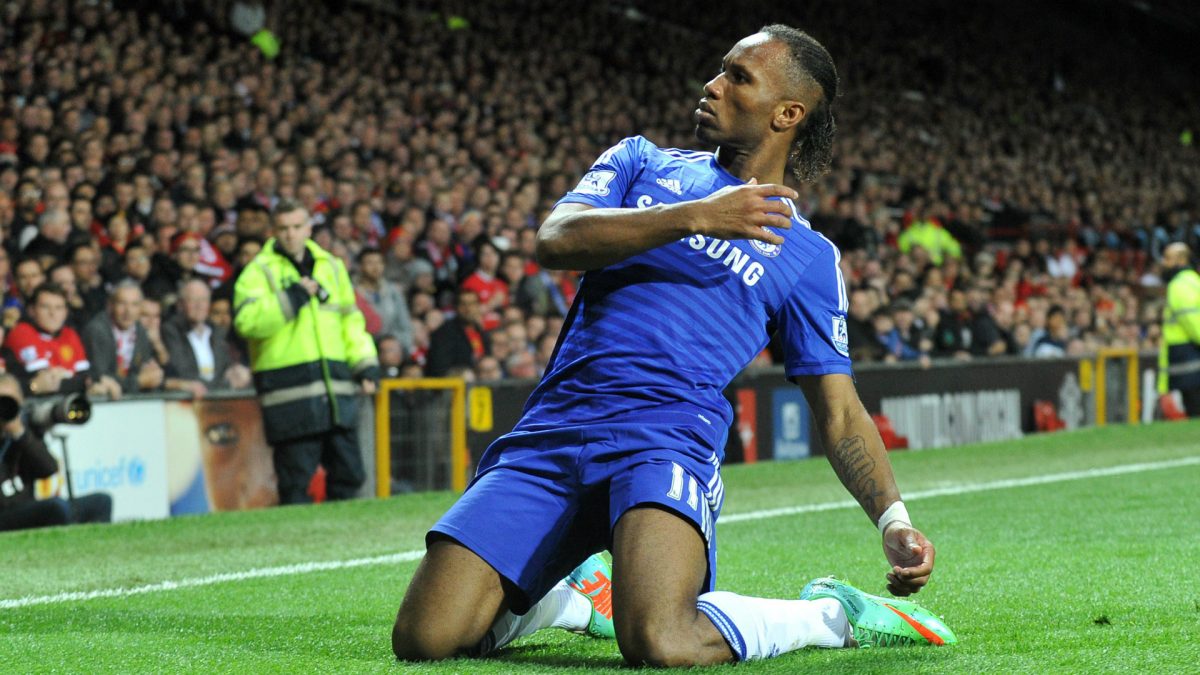 After a successful career with Chelsea FC and Ivory Coast, Chelsea legend, Didier Drogba was asked an intelligent question if Brazilian captain and former Barcelona attacker Neymar can the Ballon d’Or in France with PSG. The ex-Ivorian captain Didier Drogba said Neymar has the qualities to win the football biggest individual award as a PSG player but he needs to be patient.

Asked by Le Parisien whether Neymar can flourish in Ligue 1, Drogba said: “I think so. He is a good friend. His presence brings a lot to PSG.

“He has the qualities to win the Ballon d’Or in Paris, he has the determination.” He added: “Yes, they are on the right track, but PSG still has some steps to take. 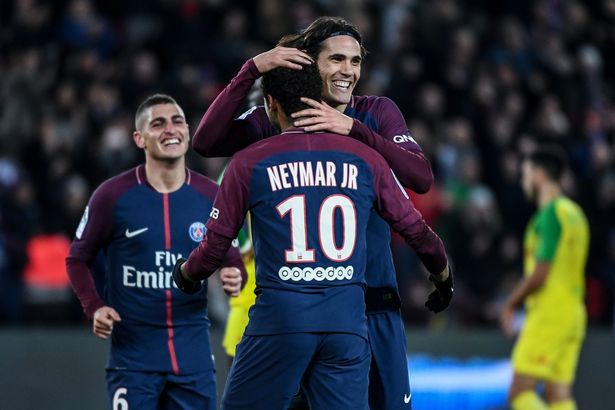 Can Neymar Win Ballon d’ Or As A PSG Player? Here’s What Didier Drogba Has To Say

“We went through several semi-finals, one final (2008) before getting there (2012). It takes time and, as we can see, it is not necessarily the best team on paper that wins this trophy. “The adventure lasted more than eight years at Chelsea and, winning the Champions League, it was a satisfaction and, above all, a relief.”

Neymar joined PSG last summer in a global-record deal worth £198 million. The 26-year-old, who is recovering from a broken metatarsal, has scored 28 goals and provided 13 assists for the Ligue 1 giants.