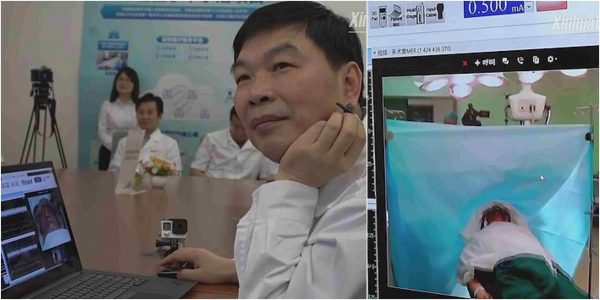 According to Chinese Media, a Chinese Doctor known as Dr. Ling Zhipei has performed the first-ever brain surgery over a 5G mobile network on 3,000km away.

According to the Chinese Media report, A patient with Parkinson’s disease allegedly had an implant put in their brain by a doctor who was more than 1,800miles away (3,000km).

The doctor who did the operation said the new technology could make it easier for medics to operate on people who live in more remote areas and can’t travel, Mirror UK reports..

Using 5G technology, Dr Zhipei remotely implanted a neuro-stimulator into his patient’s brain on Saturday, moving instruments in PLAGH hospital in Beijing. The patient was in a clinic on the other side of the country, on the southern Hainan Island.

Allegedly, the surgery that ended successfully lasted for three hours. The patient, suffering from Parkinson’s disease, is said to be feeling well and is recovering.

The technology used for this pioneer surgery is based on a computer that uses a next generation 5G network developed by the Chinese tech giant Huawei.

As the doctor moves the robotized arms with instruments, the 5G network enables the instant response of the same robotic arms on the other side of connection. 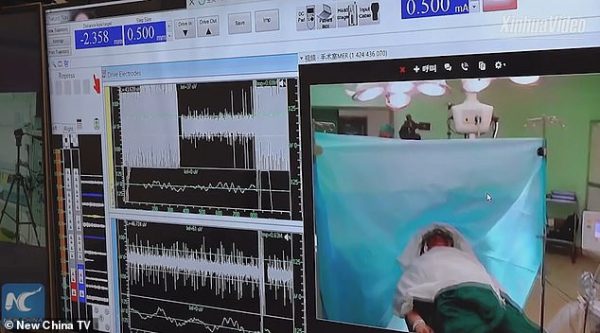 According to Dr Zhipei, the feeling is as close at it can be as if the patient was really in front of him.

“You barely feel that the patient is 3,000 kilometers away,” he said.

The advantage of 5G digital networks over standard 4G is in their reliability. Conventional 4G has no capacity to transfer video without lagging, which often results in jumpy movement of a picture or video. 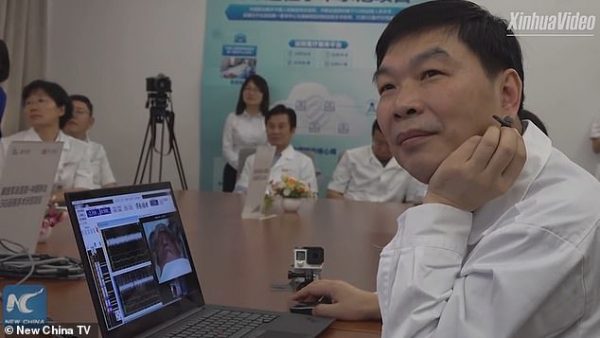 For years manufacturers of medical equipment have been racing to produce gear that lets surgeons operate from a distance, like the robotic “telesurgery” provided by the American da Vinci Surgical System.

However, the system was too expensive and has some technical issues. The new 5G network offers the change that medical tech giants were looking for and China just proved that remote surgery is a new chapter in the history of medicine. 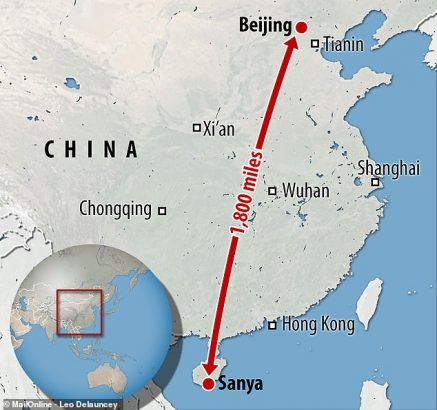 Remote surgery benefits are numerous. It could allow people from far-away regions or war zones to receive immediate help from top doctors around the globe.

Continue Reading
Advertisement
You may also like...
Related Topics:Ling Zhipei