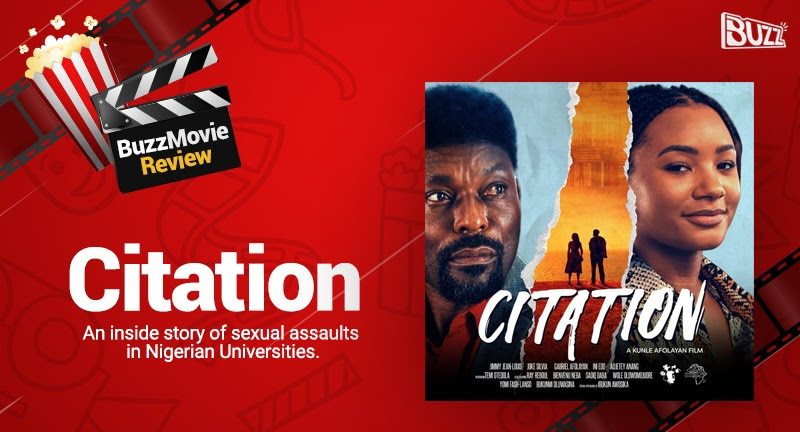 Netflix’s latest Nigerian Original, Citation is written by Tunde Babalola, produced and directed by renowned filmmaker, Kunle Afolayan. The Nigerian-born director is notable for his creative blockbuster movies like The Figurine and October 1st and he delivered on this one. Citation Movie Review: An Inside Story of Sexual Assaults In Nigerian Universities.

The rate of sexual assaults and sex for grades in Nigerian universities is beyond alarming. In 2019, Kiki Mordi released a documentary about university lecturers in Nigeria and Ghana who sexually assaulted their students. The documentary started the uproar of heart-breaking sexual assault stories on various social media platforms. Kunle Afolayan was probably inspired by these stories and decided to make a movie about the topic.

The movie is centered on Moremi Oluwa(Temi Otedola), a postgraduate student who accuses her lecturer professor Lucien N’dyare(Jimmy Jean-Louis) of attempted rape. An academic panel was set up to hear both sides of the tale. I’ll stop right here so I won’t give too many spoilers.

The movie features Temi Otedola as Moremi the protagonist of the movie, making it her debut movie which she did justice to her role. When this project was announced with her being the lead role, everyone was quite surprised and anticipated how she would perform, but frankly speaking, her acting was better than most people expected probably because the role wasn’t a challenging one or she really has good prospects in acting.

Citation Movie Review: An Inside Story of Sexual Assaults In Nigerian Universities

Gabriel Afolayan is one underrated actor in Nollywood, in my opinion, he was a great selection for that role. The chemistry between him and Temi Otedola was natural, I enjoyed watching them together. Surprisingly, I enjoyed watching him fight karate(he legit has to know how to fight karate in real life). The karate scene was perfectly choreographed and it gave me hope for a better fight scene in Nollywood movies.

I personally loved how the movie is rich in African culture and how it portrayed Africa to the world with the depiction of how beautiful Nigeria and Senegal are and the similarities we have in common, especially the danfo buses(lol). I also enjoyed the incorporation of languages (English, Yoruba, French & Portuguese) in the movie, though Temi’s Yoruba almost gave me a seizure. 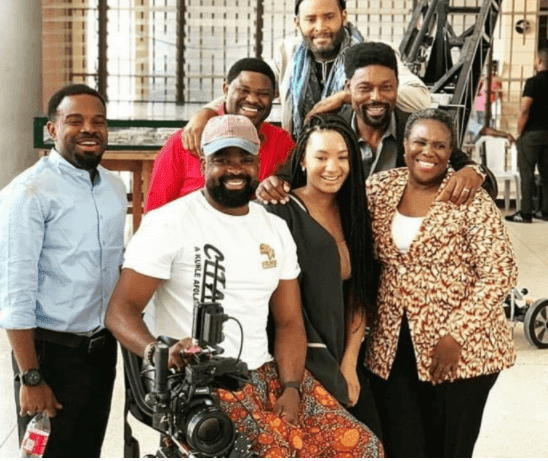 Most importantly I loved the attention to details in the movie from the typical way a Nigerian lecturer introduces himself and addresses the class(if you schooled in Nigeria I’m certain you will be familiar with the introductions) to discussions on International studies which I could relate to as an international relations student but some of you might find it boring.

Everyone did pretty well with their roles, Kunle Afolayan did really well selecting his cast. Joke Silva graced us with her stellar acting, as well as Ini Edo, First Bank of Nigeria chairman, Ibukun Awosika made an appearance as the lead of the presiding panel and her acting was superb, it was her debut movie too and she used her real-life name in the movie too.

American actor, Jimmy Jean-Louis played Professor Lucien N’dyare and he did a good job portraying an academic legend but that his wig should be thrown into a bottomless pit.

The cinematography is magnificent, kudos to Jonathan Kovel. I loved how he brilliantly captured the university, the lecture halls, and the environment. The majority of the photography of Citation was done at Obafemi Awolowo University(OAU student and alumnus won’t let us rest). Countries like Cape Verde and Senegal also made an appearance with beautiful scenery.

The movie had so many highlights for me which shows how much hard work and research the writer, Tunde Babalola, and the director, Kunle Afolayan kept in this movie. My first laugh was that ‘Wawu’ scene when the SUG, Uzoamaka exclaimed during the panel and it really had me rolling cause it was very relatable. 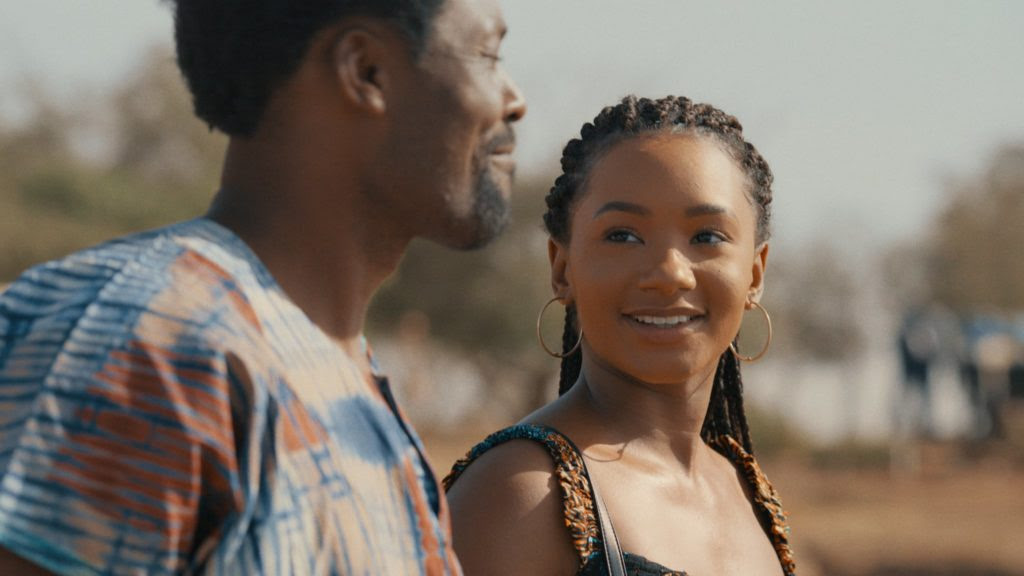 The scene when they were interviewing witness and one babe said ‘God will intervene’ was also funny and yes every class has that religious-centric person. The Seun Kuti show was a beautiful delight to see, then the icing on the cake was the scene where Dr. Ibukun Awosika gave Lucien gbas gbos and listed out all her degrees, it was very sweet to watch.

I highly recommend this movie to anyone who loves good movies with subtle messages. It’s currently streaming on Netflix.

Watch the trailer below.

This review is written by Adesewa for BoomBuzz.