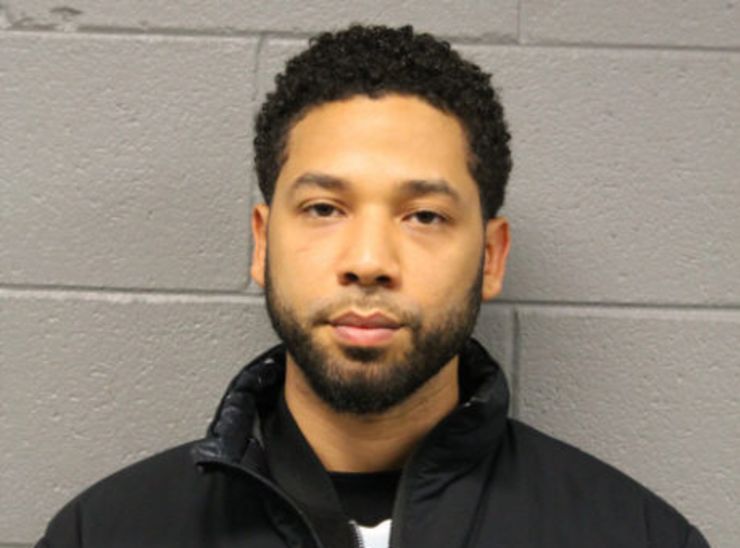 All criminal charges brought against Empire star Jussie Smollett, who had been accused of staging a phony hate crime, racist and homophobic attack against himself have been dropped.

The Empire actor attended a court hearing in Chicago on Tuesday, where a judge reportedly dismissed the case. Smollett told police he was attacked by two men in the Illinois city on 29 January.

His attorneys maintained on Tuesday that the actor was attacked by two unknown individuals.

And that is that. Case closed. pic.twitter.com/uvYgVCYVI8

Smollett’s lawyers announced the news in a statement where they said he was a ‘vilified’ victim. Smollett, 36, was facing up to 48 years behind bars on 16 felony counts of filing a false police report.

Continue Reading
Advertisement
You may also like...
Related Topics:Jussie Smollett

Joey Akan Reveals No-Disclosure Agreement of 10M Between Ubi Franklin and Emma Nyra
Joey Akan Will Not Publish Part 4 ” The Story of Emma Nyra ”, Not Because Of Ubi Franklin, But Because He Will Chooses Humanity Over Journalist Clout
Advertisement