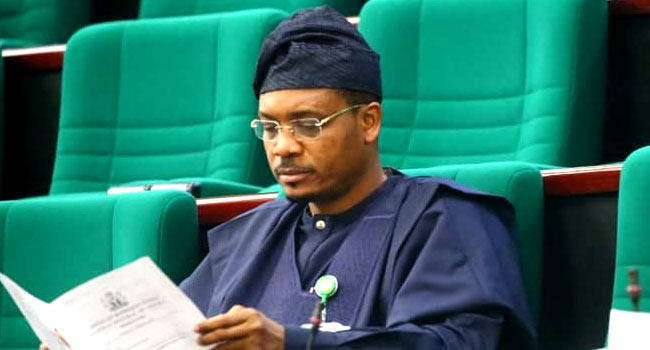 Nigerian internet space was flooded with the report that owner of popular Lagos based night club, Quilox & Member of the Federal House of Representative for Iseyin/Itesiwaju/Kajola/Iwajowa constituency, Shina Peller, was detained by the Nigerian Police force at the Maroko Police Station, Lagos.

The spokesperson of the federal honorable member Kola Popoola reportedly said that some of the clubbers were arrested for allegedly parking on the road during a show at the club on Sunday, and Peller was harassed by the police and his phones were seized as he tried to take the bail of the arrested customers.

Why Shina Peller Was Arrested By Nigeria Police

The Oyo State lawmaker was arrested by Police due to noise pollution and traffic congestion that his club caused in its environment. A Report further says that some police officers on traffic control along Ozumba Mbadi Way in Victoria Island sent a traffic report to Maroko Police Station at about 9 am on Sunday.

He explained that the entire road leading to the toll gate was blocked as a result of indiscriminate parking on the major road by customers of the club.

The command’s spokesman said Peller was approached by the DPO Maroko on the need to ensure that customers to the club do not block the major road to mitigate the undue hardship the obstruction had caused to other road users. Police, he noted, eventually cleared the traffic while the lawmaker promised to keep the road free of traffic. 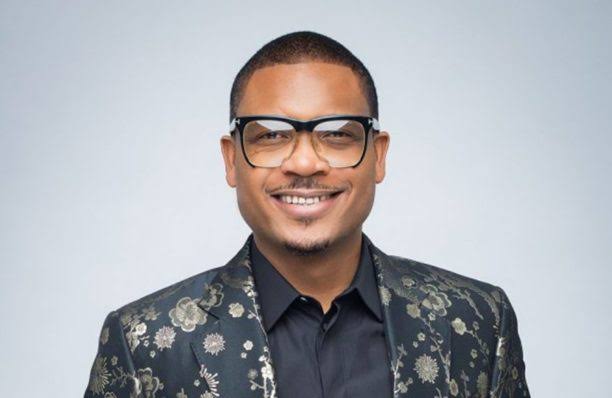 “On 23rd December 2019 at about 8.30 am, traffic was observed to have built upon the road again. Police traced the cause to the club again. “The club activities mostly last up to 9 am from the night and affecting the free flow of traffic in the area. The situation was so bad that commuters have to resort to trekking,” the statement said. The Maroko Division further mobilized to the street and after much effort, got the traffic flowing again.

Shina Peller detained and his club Quilox sealed off just hours after their 36 hour party ended. Could it be that neighbours who’s usually bear the noise of clubbers at night couldn’t stand their noise (disturbance) for 36 straight hours and had to inform the authorities? 🤔

Police confirmed that three vehicles parked on the major highway by some customers of the club, which actually caused the obstruction, were removed to the station.

“The club owner mobilized over 50 thugs around 11 am and invaded the Police Station to forcibly move the vehicles away,” the Public Relations Officer alleged.

He said police officers on duty at the station sent a distress message to the Headquarters, calling for reinforcement while police teams from neighboring divisions and Area J Command were deployed to reinforce the station. Police further said that Peller and five suspected thugs were arrested while others scaled through the fence and escaped.

A post on the social media page of LASEPA on Sunday reportedly warned Lagos residents against any noise pollution and traffic congestion during the Yuletide season. The agency’s general manager Dolapo Fasawe said the acceptable level of sounds including music is 65 decibels during the day and 55 decibels at night. She also asked Lagos residents should obtain their noise permits from the agency so as to know how to manage their sounds for it not to become noise.

According to information from a close friend of Shina Peller, and fellow lawmaker, Otunba Akin Alabi, Peller is still in police custody.

UPDATE: 10:30pm. @ShinaPeller is still being held but there are guarantees he is going home tonight.

Here’s the MTV Base West Africa List That Got Music Lovers Talking + Top 20 Nigerian Artistes Of 2019 by MTV Base West Africa, And Did You Agree With It Or What’s Your Thoughts?
After 5 Years, Selebobo Part Ways With Ubi Franklin’s Led Triple MG Label, But Here’s The Reason For That Decision
Advertisement