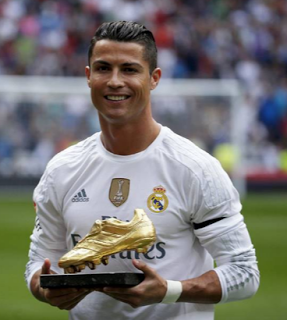 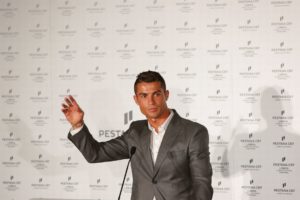 Portuguese captain and Real Madrid talisman Cristiano Ronaldo has reportedly signed a lifetime contract with sport brand giant Nike, in a deal set to worth around $1billion.

Just few days ago, Cristiano Ronaldo signed a bumper contract with Real Madrid, which made him highest paid athlete in the world with over $700,000 per week wages.

CR7 is currently the favourite candidate to win this year edition of FIFA Ballon d’Or honour, ahead of other contenders such as Lionel Messi, Neymar, Gareth Bale and many others .

Check out how Ronaldo made his money from endorsement with corporate brands such as Nike, Armani and others.

5 Things Young Entrepreneurs must Know If they Want to be a Dangote
Music Premiere : Download DonYom — Alone (Prod by Mr Time)
Advertisement