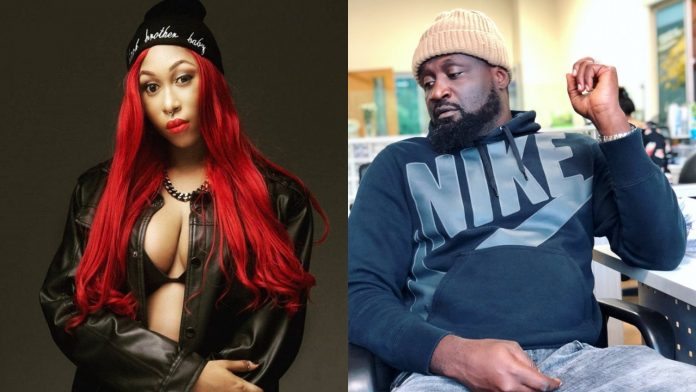 Over the weekend, Cynthia Morgan becomes a trending story in Africa’s media space, following her accusation that she lost everything to her former label, Northside Inc, owned by Jude Okoye.

However, following Jude Okoye‘s interview with Tunde Ednut days ago, and her record contract surfacing online through Jude Okoye‘s approval, everything now clears that she wasn’t cheated as she claims.

Morgan penned down an open letter by first thanking everyone who showed support and love during her trying times, especially Sandra, whose platform told the story, and DMW boss, Davido, who reached out to her.

While accepting that she erred in telling her story, Cynthia Morgan did not fail to share the fault with the other parties involved in the controversy.

“A lot has happened in the past. I erred, other parties involved had their fair share of the blame, but we all make mistakes,” she said.

She thanked her former boss, Jude for giving the brand Cynthia Morgan a platform to thrive.

She wrapped up the letter by officially introducing MADRINA to the world.

Download DJ Ice Cream — Money Over Dumb Shit (MODS) Ft. Eyes, Been Rich Dixon & Irv
“They Laughed At Me But I Did It First!” As Davido’s ” Fall ” Gets Certified Gold In Canada & USA
Advertisement