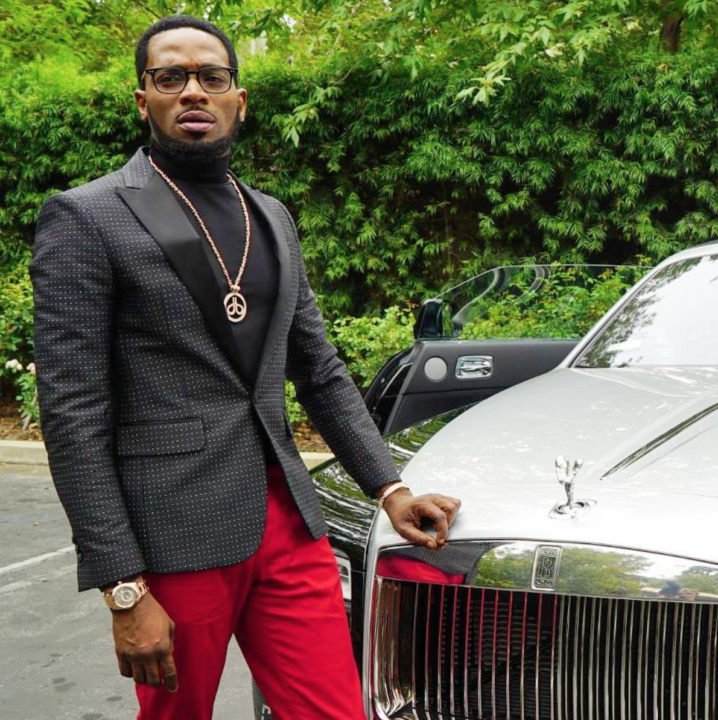 For the past few weeks now, Nigerian music superstar and DB Records boss D’banj has been promoting a viral hashtag on social media #KingDonCome which has finally revealed as title of his forthcoming album.

In the last few days, the ” Emergence ” singer D’banj released a teaser for his soon to be release new  single with Harrysong and Wande Coal entitled “It’s Not A Lie“.

The newly father Dbanj is not dropping any single but he’s releasing a full-length album according to his recent post on twitter and the LP will be released sometime this month.

Peep the tracklist below: