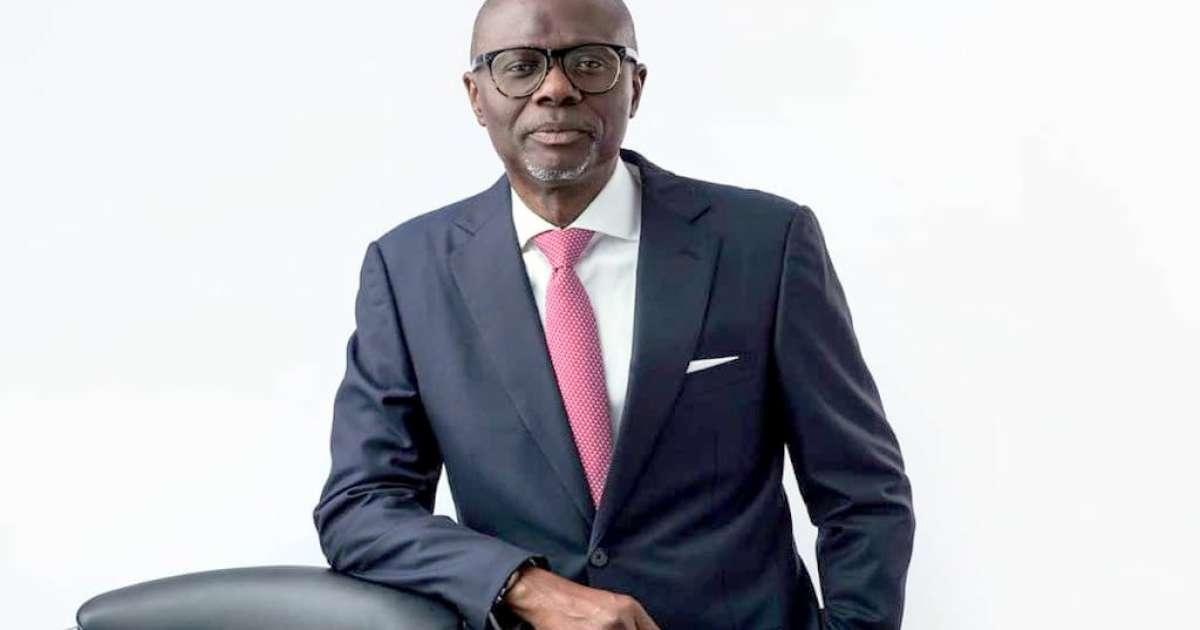 Despite the postponement of the Lagos APC Primary election by the party National Working Committee hours ago, the chairman of All Progressive Congress (APC) Lagos Chapter, Alhaji Tunde Balogun, has declared Babajide Sanwo-Olu as the winner of today’s APC governorship primary in the state.

According to him, Governor Akinwunmi Ambode scored 72,901 votes while Jide Sanwo-Olu got 970,851 thereby making him the winner of the APC primaries which he described as ‘free and fair’.

Balogun said, ”We were preparing for the election on the 1st of October before the cancellation was announced. The same thing was done again today but we were in the queue for the most part of the day and I have observed that the elections have been free fair and transparent.

Despite APC NWC Postponement, Lagos APC Declares Sanwo-Olu As the Party Flag-Bearer With Over 800,000 Votes Ahead Of Ambode

“It was direct primary, truly direct. Human beings were counted, not phones, not ballot papers. It would have been very painful to disenfranchise 1.5 million Lagosians who are members of APC who took part in today’s primary.

“I commend and salute them for their doggedness and forthrightness. The results have started come in and we waited till we got the last result.

“It is my pleasure and delight to announce the result of the election conducted in all the wards of Lagos state. The results are as follows Governor Akinwunmi Ambode, 72,901 votes. Babajide Sanwo-Olu, 970,851 votes.”