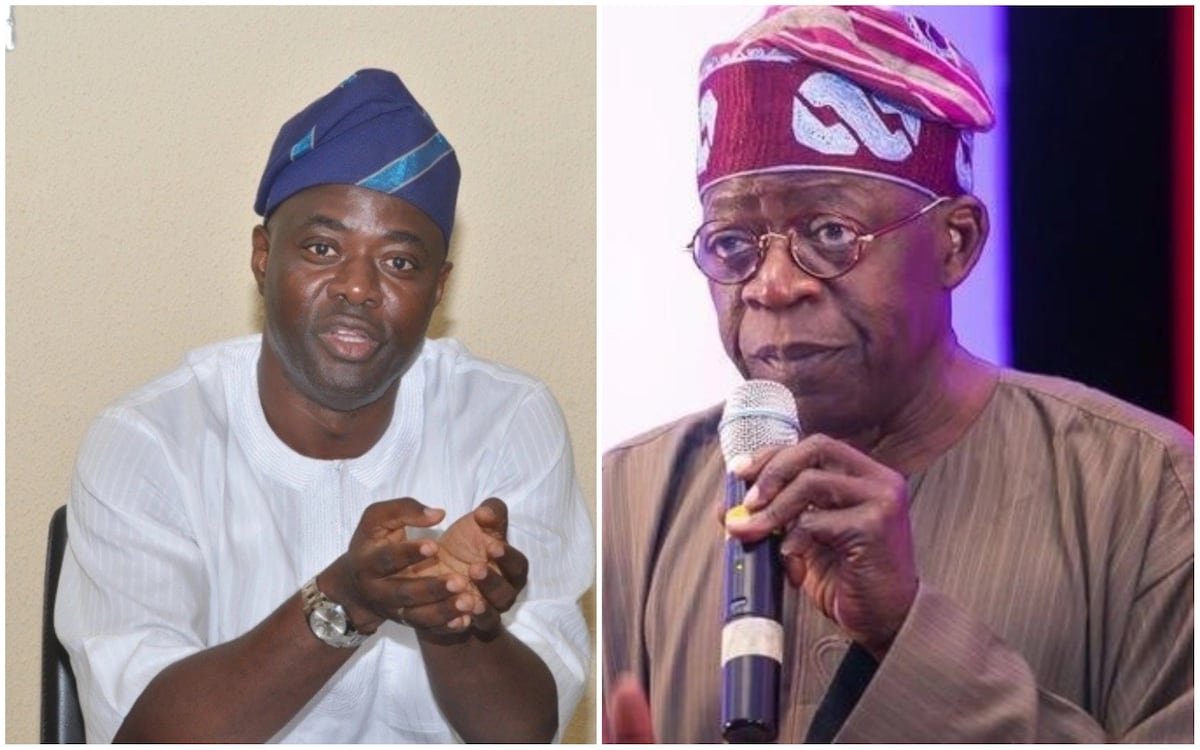 The Peoples Democratic Party (PDP) flag-bearer in Oyo State for the forthcoming 2019 governorship election in the state, Seyi Makinde, on Monday has allegedly said that the national leader of the All Progressives Congress, Ahmed Tinubu, and some businessmen’s interference in the politics of Oyo State had dragged the state backward.

Seyi Makinde who recently emerged as the PDP‘s candidate for the 2019 election, reportedly said that the continued interference of Tinubu & some businessmen’s also occurred during the just concluded APC’s governorship primaries in Oyo.

In a statement issued by the Makinde’s Campaign Office and signed by the media coordinator, Dotun Oyelade, the PDP candidate said it was disrespectful to party members and the Oyo State people for Tinubu to dictate who should rule the state, alleging that the problems Tinubu created in Lagos was still unresolved and festering.

He said, “Recall that similar imposition occurred in 2011 when a former Governor Lam Adesina was sidelined in the process leading to the adoption of Governor Abiola Ajimobi, a decision that has drawn the state back leading to record indebtedness yet unsurpassed since the creation of the state in 1976.”

“Why must outsiders insist on their stooges to rule us in Oyo State and why must we always accept their orders when what is left is a crumbling empire? For me, the masses of the state remain my motivators because they will insist that we build the state together for the benefit of all.”

Cristiano Ronaldo And 5 Other Top Football Stars Accused of Abusing Women
Despite APC NWC Postponement, Lagos APC Declares Sanwo-Olu As the Party Flag-Bearer With Over 800,000 Votes Ahead Of Ambode
Advertisement